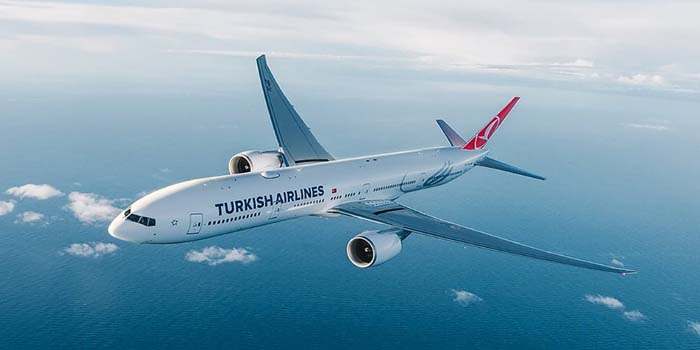 The Pakistan government has imposed a fine of 100,000 PKR on Turkish Airlines for violating standard operating procedures (SOPs) enforced against the Covid-19 pandemic.

Pakistan has advised all airline operators, engaged in operation to and from the country, have to ensure strict compliance with the government’s directives, which state that travellers from Category-B countries shall be required to provide proof of a negative RT-PCR test conducted not more than 96 hours prior to the commencement of travel, failing which the airline shall not issue the boarding pass.

Thursday’s development came after Turkish Airlines transported a passenger from a Category-B country Mali to Istanbul for onward journey to Lahore on October 15 without proof of a negative RT-PCR test despite a warning issued by the CAA on Octobr 13 to refrain from transport of such passengers, thw CAA said in a statement.

The Pakistani passenger has been left stranded at Istanbul airport since October 15, without any intimation to CAA, it added.

This is the second case of SOPs violation by an international airline while transporting passengers to Pakistan, Dawn news reported.