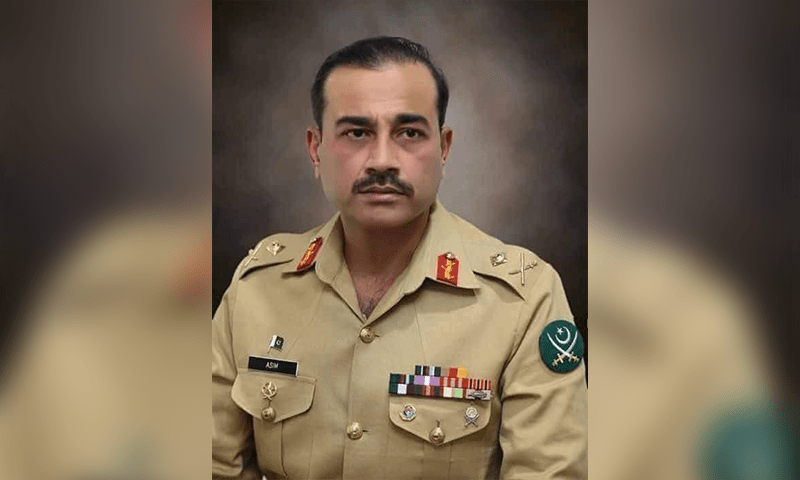 Pakistan Information Minister Marriyum Aurangzeb made the announcement on Twitter, saying the premier had made the choice while exercising his constitutional powers. She further said that Lt Gen Sahir Shamshad Mirza had been picked as the chairman of the Joint Chiefs of Staff Committee (CJCSC). Dawn reported

She went on to say that a summary of the same had been sent to President Arif Alvi.

Speaking to the media minutes after the announcement was made, Defence Minister Khawaja Asif said the “advice” had been forwarded to Pak President Alvi.

He said that all matters had been settled according to the law and the Constitution, calling on the nation to refrain from viewing it through a “political lens”.

He expressed the hope that the president would not make the appointment “controversial” and would endorse the advice of the premier.