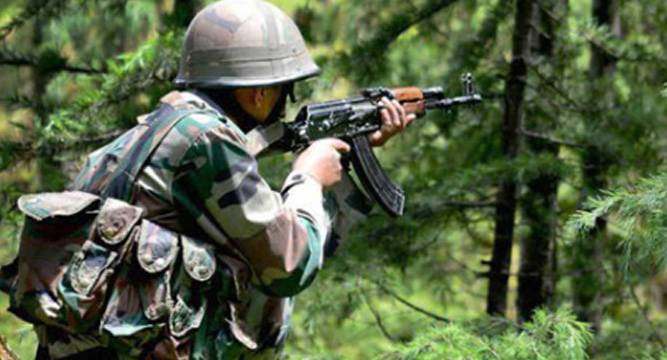 Jammu, October 7 Pakistani troops opened fire on the civilian positions  in Malti  area of Poonch sector  early Friday morning  continuing with its aggression on  the Line of Control unabated since  September 29th when it was stung by the Indian surgical strikes across the LoC.

Reports reaching here said that the  unprovoked firing and shelling  started  early morning at 4 . The mortar shells fell at the civilian inhabitations , making the people to flee.

The Indian side has responded in kind, but it was trying to silence Pakistani guns and not targeting the civilians.