Pampore encounter on for  second day 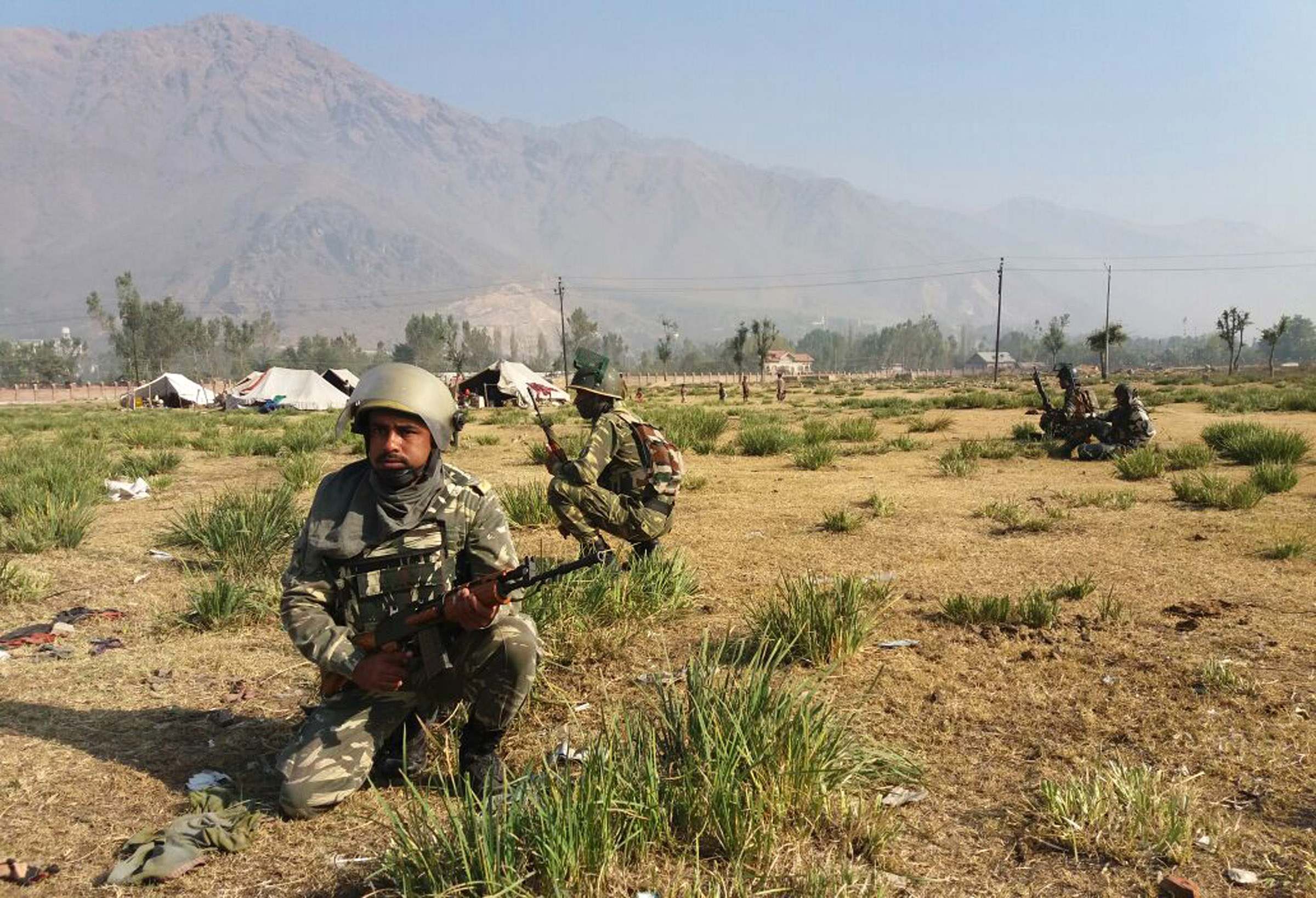 Srinagar, October 11 ( JKNT)  The army has intensified its offensive against the terrorists holed up in the  EDI building in Pampore   for the second day on Tuesday as  there appeared no signs of  the  stand off coming to  an early end. 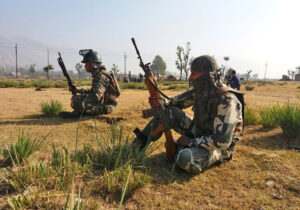 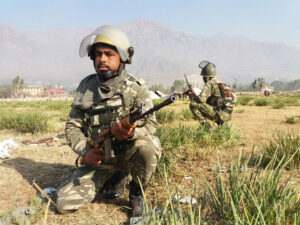 Security forces have launched rocket launchers and mortars to  narrow the moving space of the militants in such a huge structure , but the militants have been shifting their location within the 70-room building  leaving  security forces at loss to  guess about the exact location. 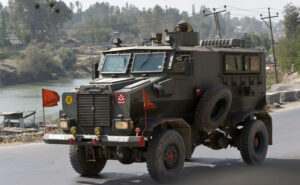 “ This is making our task difficult to end this stand off,” a senior police officer told  the JKNT.  He said that, what ‘s clear by mow is that the militants are well acquainted with the  building , and are using their ammunition with discretion , to  prolong the encounter and also   avoid detection of their movement inside the huge structure. 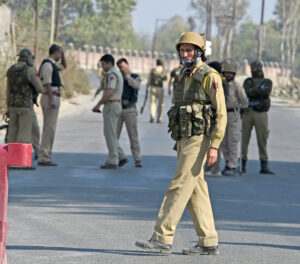 “ While our offensive will continue, but at the same time  we will not rush into their trap and adopt a wait and watch approach,”  the police officer monitoring the operation said.