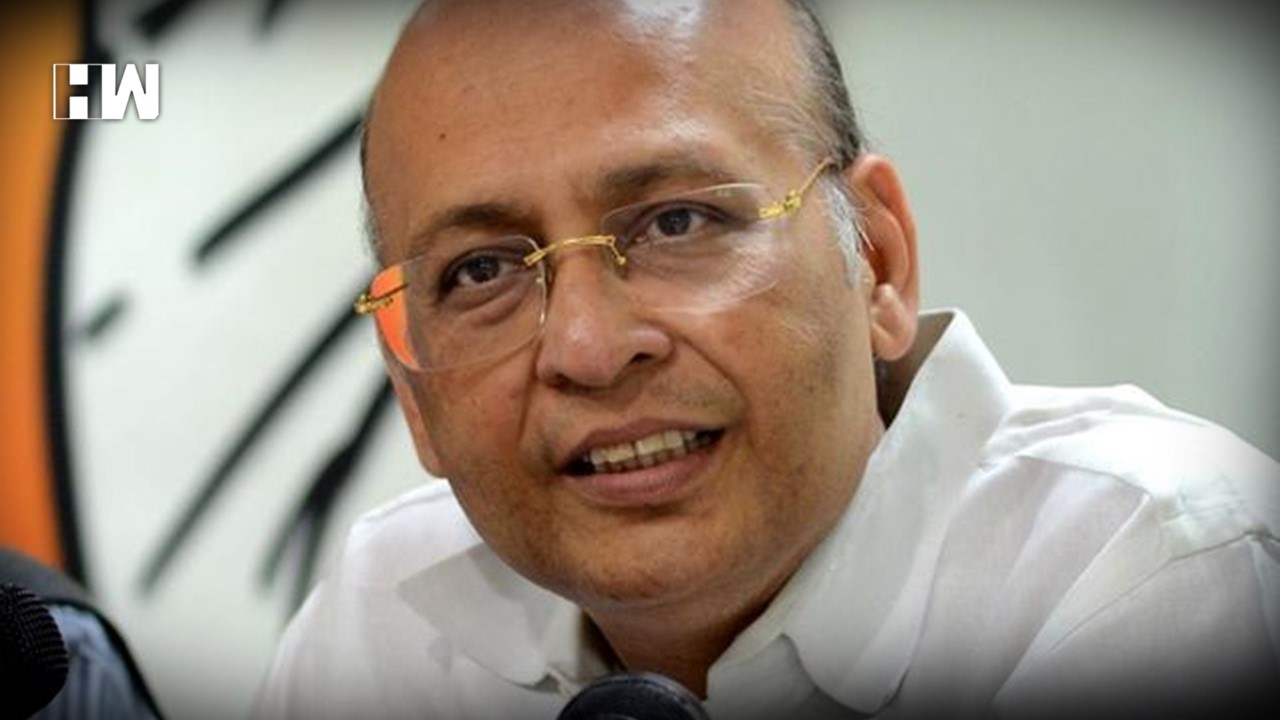 There were some internal discussions in the party about Sonia Gandhi’s extension but no decision has been taken yet,” a source said.

Congress spokesperson Pawan Khera, however, said: “When the party decides to convene the Congress Working Committee meet, it will be shared.”

Sonia Gandhi was appointed interim President in August 2019 after all efforts to cajole Rahul Gandhi, who resigned from the post after the party’s rout in the 2019 Lok Sabha election, to stay as party chief failed.

There has been a demand in the party to appoint a full-time President and various party leaders, including MPs from both houses,have sought that Rahul Gandhi be brought back as President.

In a meeting of party Rajya Sabha members on July 30, prominent leaders like Digvijaya Singh, P.L. Punia, and Rajeev Satav sought Rahul Gandhi be brought back to deal with the crises facing the party.

The demand was echoed at a meeting this month of Lok Sabha members, where Rahul Gandhi was also present., Aug 9:

With Sonia Gandhi set to complete a year as interim President on August 10, the Congress on Sunday maintained that the party will not suddenly become “headless” at the “stroke of midnight” and she will continue to head it for now.

Senior party spokesperson Abhishek Manu Singhvi said that “no party will allow any vacuum and there is no vacuum at all… Sonia Gandhi is President and will continue to be such time till proper procedure is implemented”.

“It is true that the term is expiring but the party is not going to be headless at the stroke of midnight,” he said, adding that there is a laid-down procedure and the party will decide on the matter.

Earlier, sources had said that Sonia Gandhi is likely to continue as the interim President, but this might need ratification from the All India Congress Committee (AICC).