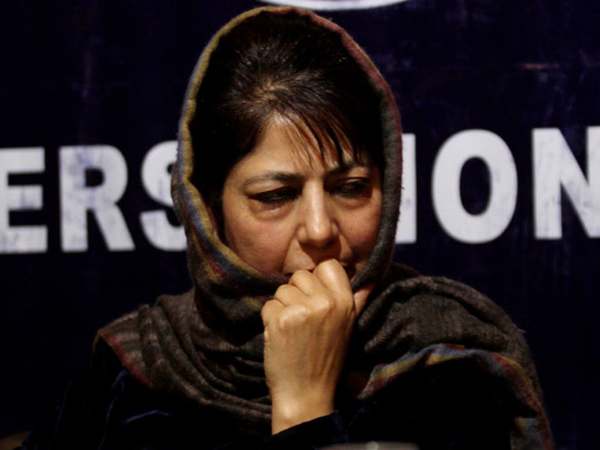 PDP president and former Chief Minister Mehbooba Mufti has been refused passport because of the security risk that she poses to the nation’s security.

Mehbooba disclosed this in a tweet in which she also shared the passport office letter to her.

“ Passport Office refused to issue my passport based on CID’s report citing it as ‘detrimental to the security of India. This is the level of normalcy achieved in Kashmir since Aug 2019  that an ex Chief Minister holding a passport is a threat to the sovereignty of a mighty nation.”