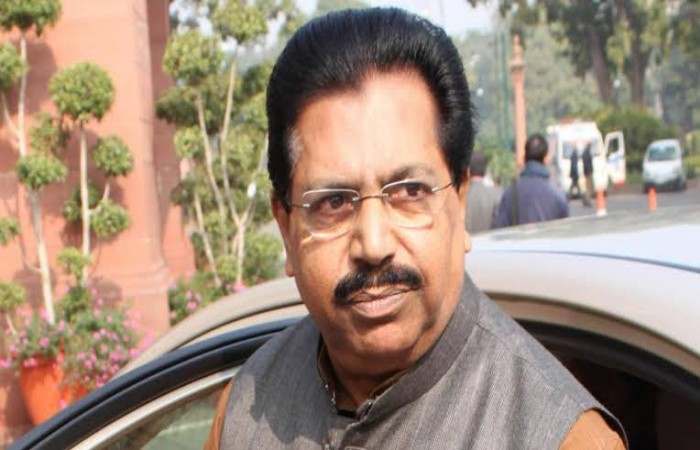 In a shocking development, Congress veteran PC Chacko quit the party today complaining that there was “no democracy left” in the Congress and not sparing the “high command” in his recriminations. Mr Chacko said that “there is no Congress party in Kerala as such,” just two factions of the party. However, the leader firmly dismissed speculation about joining the BJP.

Just days before the April 6 state polls, his abrupt resignation comes as a shock for the Congress.

Announcing to the media in Delhi that he had been considering the decision for the last few days, Mr Chacko said no self-respecting politician could survive in the Congress in Kerala. However, he added that there was “no question” of him joining the BJP.

“I have quit Congress and sent my resignation to the party’s interim chief Sonia Gandhi. I had been deliberating upon this decision for the past many days. I come from Kerala where there’s no Congress party as such. There are two parties – Congress (I) and Congress (A). It’s a coordination committee of two parties functioning as the Kerala Congress unit,” Mr Chacko said.

He said that the “A” group was headed by former Chief Minister Oommen Chandy and the “I” group by state chief Ramesh Chennithala and these groups had been active for many years.

“Kerala is facing a crucial election. People want the Congress to come back but there’s groupism practiced by top leaders of Congress. I have been arguing with the high command that this should be ended. But the high command is also agreeing to the proposal given by both groups,” he said.

Mr Chacko, accusing the party of ignoring state leaders in the selection of candidates for the Kerala polls, said: “There is no democracy left in Congress. The list of candidates has not been discussed with the state Congress committee. There are no panels for any discussions on polls, winnability of candidates. There have always been factions in parties, even in the Congress, but there is no point anymore.”

Whether votes would be counted or announced as “Congress(I) and Congress (A)”, Mr Chacko wondered caustically.

“Being a Congressman is Kerala is very difficult. If you belong to some faction in Congress only then you can survive. The leadership of Congress is not much active,” he said.

Mr Chacko, who had earlier attacked the group of 23 dissidents, dubbed “G-23”, who had called for “full-time and visible leadership”, today changed his stand as he said that the G-23 had raised some important questions for the party. “I did not join the G-23 for the sake of the Congress but the questions they raised are extremely important for the party. ‘What is happening in Kerala will cost the party in the election,” he warned.