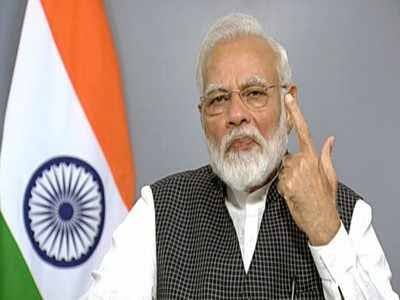 Prime Minister Narendra Modi arrived in Leh this morning to review the situation after June 15 clash in Ladakh where 20 soldiers were killed in line of duty in a face-off with Chinese troops.
India gave a befitting response to China on Ladakh, PM Modi had said last week in his monthly radio address – Mann ki Baat.

“Those who eyed Indian territory in Ladakh have received a befitting response. If India knows how to maintain friendship, it can also confront someone and give an adequate response. Our brave soldiers made it clear that they will not allow anyone to taint the honour of Mother India,” PM Modi said on Sunday.

The Army believes that the Chinese suffered 45 casualties during the late-night skirmish on June 15.