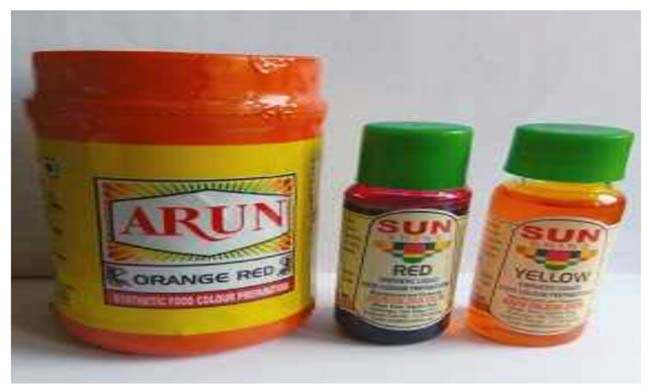 Doctors Association Kashmir (DAK) on Friday said poisonous industrial dyes are being used in Kashmir’s popular cuisine Wazwan.
In a statement, DAK President Dr Nisar ul Hassan said, “Toxic crude dyes, meant for coloring clothes are being used in Kashmiri Wazwan.”
He said harmful synthetic non-permitted coloring agents are commonly used to make Wazwan more appealing and colorful.
The statement said acid orange, a poisonous industrial dye is being used to turn dishes reddish for presentation in Wazwan.
“The dye is not for use in food. It is used for dyeing wool, silk and other animal and protein fibers. It is used in textile, paper, plastic and leather industry. Other dyes used in Wazwan are Orange Red, Sun Red and Sun Yellow.”
Dr Nisar said these dyes contain cancer-causing chemicals.”
He further said there is epidemic of cancer in Kashmir with as many as 26214 cancer cases in last seven years and these dyes could be a factor.
Quoting two large, ground breaking studies, Dr Nisar said artificial coloring agents have been linked to behavioral problems in children like attention deficit hyperactivity disorder.
“In addition, these synthetic colors have been found to cause allergies, organ damage and birth defects,” he said.
Wazwan is an integral part of Kashmir’s culture and is usually the feast for the weddings.
“Traditionally, Wazas (chefs) would use natural colors like sundried chilies and cockscomb flower for coloring. Nowadays, artificial coloring agents are used posing serious risks to public health,” Dr Nisar said.
“The food safety and standards authority permits eight synthetic colors in specified foods at a uniform level of 100mg/kg, while the acceptable daily intake for food colors varies from 0.1 to 25 mg/kg body weight per day,” he said
DAK Presided further said that eight food colors permitted are Tartrazine, Sunset Yellow for yellow; Carmosine, Ponceau – 4R and Erithrosine for red; Brilliant Blue and Indigo Carmine for blue; and Fast Green for Green,” he noted.
“Though these food colors are allowed only in certain food groups (Wazwan not one among them), their use beyond a fixed level in even those in which they are permitted can prove carcinogenic,” said Dr Nisar.