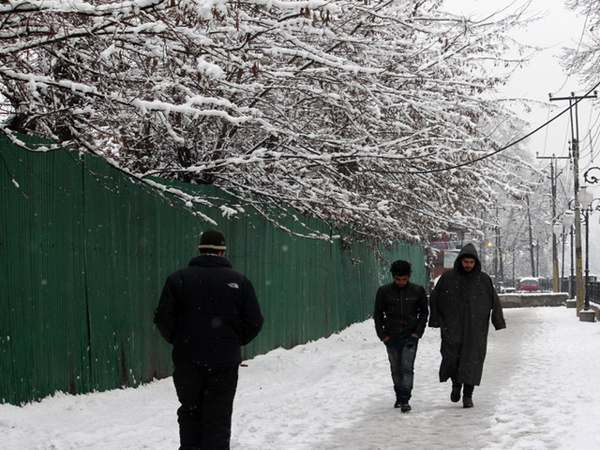 The night temperatures across Jammu division stayed several degrees below normal after the recent snowfall in the high-altitude areas of Jammu and Kashmir, officials said.

The winter capital of the state recorded a low of 3.5 degrees Celsius, which is over 3 notches below normal, a spokesperson of the meteorological department said.

High-altitude areas of Jammu and Kashmir experienced moderate to heavy snowfall last week, resulting in considerable dip in the mercury. The minimum temperature fell to 3.9 degrees Celsius on Monday against 7.3 degrees Celsius the previous night.

In other parts of Jammu region, Bhadarwah town in Doda district emerged as the coldest recorded place with a low of minus 1.8 degrees Celsius.