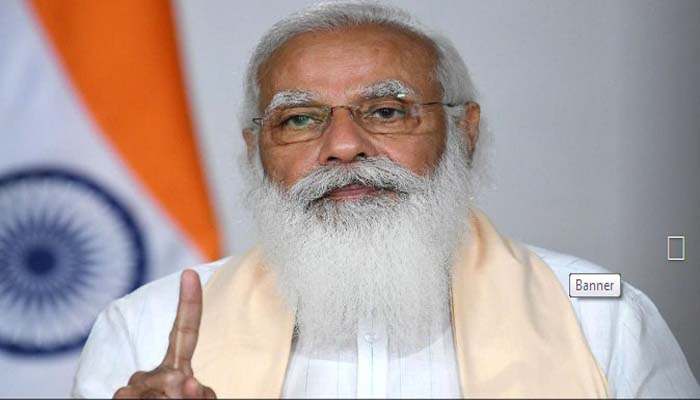 Prime Minister Narendra Modi will land on the Purvanchal Expressway in a C-130J Super Hercules transport aircraft, when he arrives to inaugurate the 34-kilometre-long road. The expressway is one of the major infrastructure projects to be inaugurated in Uttar Pradesh ahead of elections early next year.

The expressway will connect state capital Lucknow with eastern districts, including Mau, Azamgarh, Barabanki with links to major cities of Prayagraj and Varanasi.

Chief minister Yogi Adityanath, who inspected the preparations for the inauguration programme in Sultanpur on Friday, said that the Purvanchal Expressway will become the backbone of east UP’s economy. The Prime Minister had laid the foundation of the expressway on July 2018.

Adityanath said the expressway had been completed despite 19 months of the coronaviris disease (Covid-19) pandemic.

Immediately after the inauguration programme, an air show will be organised by the Indian Air Force (IAF). A 3.3-km stretch has been developed for allowing fighter aircraft to make emergency landings near the Sultanpur district. The IAF’s Mirage 2000 and Su-30MKI aircraft would be making multiple takeoffs and landings at the emergency airstrip, which will be watched by PM Modi and other dignitaries.

While some will land on the runway constructed near Kurebhar village in Sultanpur district, others will participate in the touch-and-go operation. A rehearsal was conducted by the IAF on Friday where senior officials were present.

The expressway is part of the government’s plans to develop emergency landing facilities for fighter planes across the country.

According to Uttar Pradesh government, the 341-km Purvanchal Expressway will originate from Chandsarai village on Lucknow-Sultanpur highway. It will pass through Barabanki, Amethi, Sultanpur, Faizabad, Ambedkar Nagar, Azamgarh, Mau and terminate at Haldariya village in Ghazipur district.

The six-lane expressway will be expandable upto eight lanes. After it is thrown open to public, the travel time from Lucknow to Ghazipur will be reduced from 6 hours to 3.5 hours.

The expressway will have seven major bridges, seven railway overbridges, 114 minor bridges and 271 under passes. Police vehicles, cattle catcher vehicle and ambulance will be deployed for safety and medical emergencies.