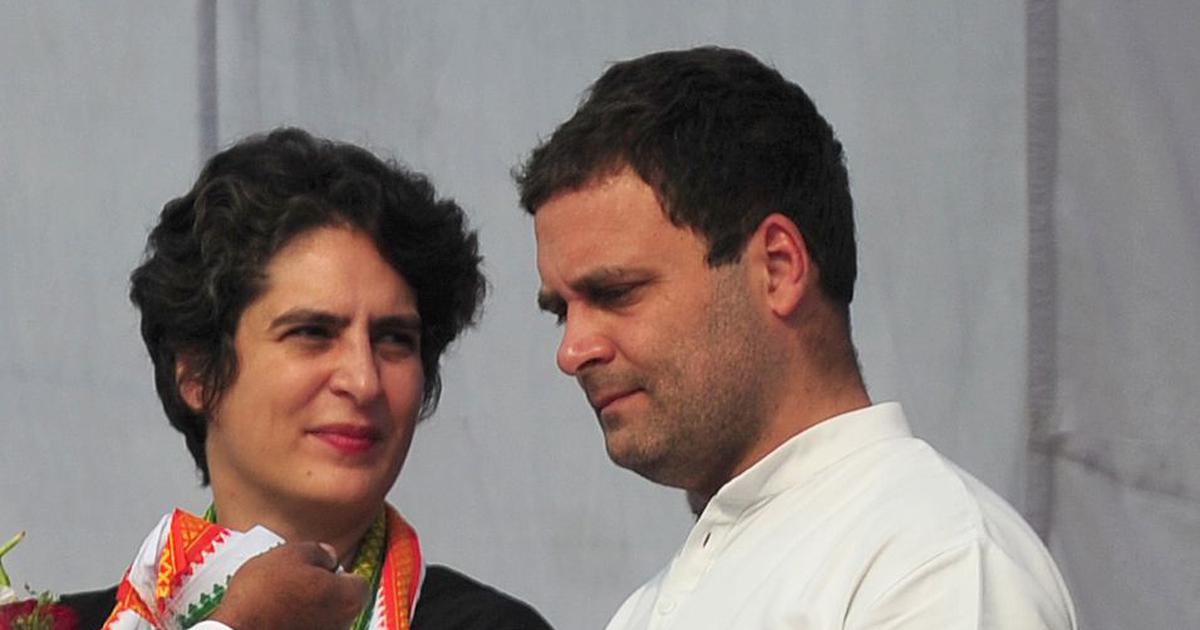 The Congress’s Rahul Gandhi — who quit the party top post last year — is firm on his stand not to accept it again, sources close to him told NDTV. Priyanka Gandhi Vadra is also clear she will remain as a general secretary and not take on a bigger role, sources said as the Congress, fresh out of the Rajasthan crisis, found itself caught in a huge controversy.  A letter by more than 20 leaders demanding an overhaul of the party leadership and its functioning — written as Priyanka Gandhi Vadra was helping solve the Rajasthan crisis — has become public.

As Sonia Gandhi, the interim chief of the party, said she would offer to resign, leaders like Punjab Chief Minister Amarinder Singh and his Chhattisgarh counterpart Bhupesh Baghel pledged support to her.

Amarinder Singh also attacked the dissenters, saying this was “not the time to raise such an issue, given need for strong opposition against BJP-led NDA that was out to destroy country’s constitutional ethos and democratic principles”.

A chorus to bring back Rahul Gandhi also started. “If she has made up her mind — I believe Rahul Gandhi should come ahead and be the Congress President as country faces the biggest challenge to save our Constitution – Democracy,” tweeted Rajasthan Chief Minister Ashok Gehlot.

“Sonia Gandhi should continue as long as she wants; Rahul Gandhi should take over after her as he is fully competent,” Amarinder Singh said.

Sources, however, said Mr Gandhi wants to continue the role he has been playing, taking on Prime Minister Narendra Modi on a number of issues. “Priyanka Gandhi Vadra is also clear she will remain as a General Secretary and not take on any leadership role of the party,” the sources added.

Before stepping down from the top post last year after the party’s second consecutive defeat in general elections, Rahul Gandhi had said the party should search for a new leader outside the Gandhi family. He has specifically said his mother and sister should not be roped in.

Mrs Gandhi, who had taken a backseat over the last few years over her health issues, reluctantly took charge of the party after repeated requests from the party leaders.

But a year on, as the party failed to zero in on a candidate for the top job, many leaders said the lack of stability has been affecting the workers and leaders and was consolidating the BJP’s position.