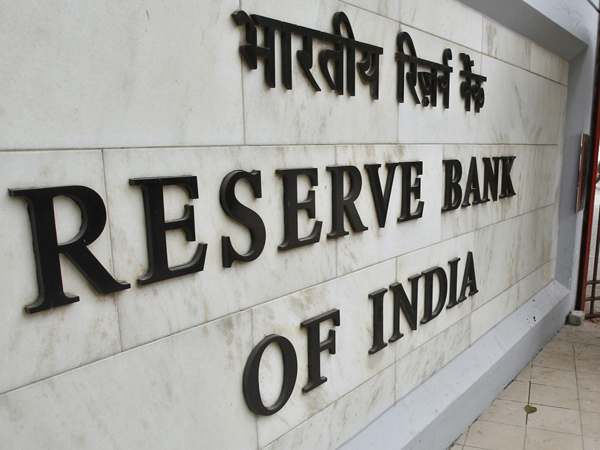 The circular says that enhanced ATM limit per day per card will however be operative within the existing overall weekly limit.

The circular is as follows:

Enhancement of withdrawal limits from ATMs and Current Accounts

(i) The limit on withdrawals from ATMs has been enhanced from the current limit of ₹ 4,500/- to ₹ 10,000/- per day per card (It will be operative within the existing overall weekly limit).