Restrictions On Air Space To Be Eased For Better Utilisation: Centre 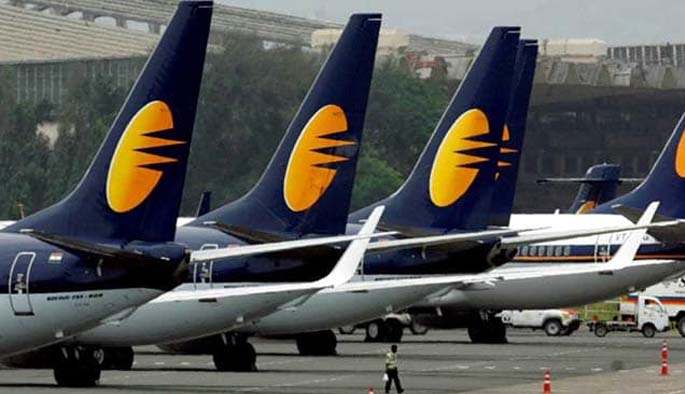 Restrictions on Indian air space will be eased to make civilian flying more efficient, Finance Minister Nirmala Sitharaman said today, in her fourth set of announcements on a mega stimulus package to tide over the coronavirus crisis. She also announced that six more airports would be auctioned to private players.

This will bring in a total benefit of about Rs 1,000 crore per year for the aviation sector.

“As of today only 50% of India’s airspace is free for use. This needs to be increased and optimised. This will not only save cost of fuel, but also save time. This is being done to give civil aviation a boost. This is a sector which has tremendous potential in India,” Ms Sitharaman said.

For the creation of more world class airports in India, six more airports have been identified for Public Private Partnership. In the first and second rounds, private players are expected to make an additional investment of Rs 13,000 crore in 12 airports, Ms Sitharaman said.

The Finance Minister also said Maintainence, Repairs and Overhaul of aircraft, are currently done abroad but more encouragement will be given for this to be done in India. “Once a hub is set up, India can even be an attractive market for foreign airlines to get MRO done here. This will be done both for military and civilian aircraft. This will save at least Rs 800-1,200 crore every two years,” she said.

Ms Sitharaman has been addressing a series of press conferences after Prime Minister Narendra Modi on Tuesday announced a Rs 20 lakh crore special economic package for the country to become “self-reliant” and deal with COVID-19 crisis.