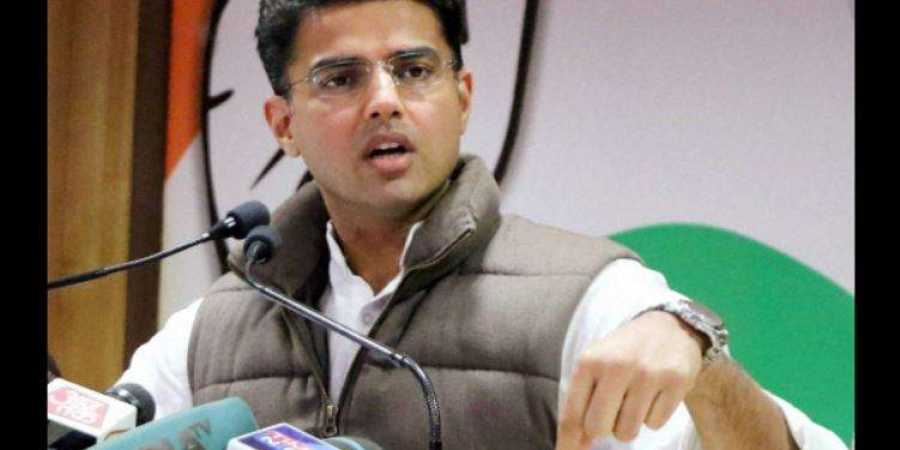 Rajasthan Deputy Chief Minister Sachin Pilot, who has declared an open revolt against the Congress, said today that he is “not joining the BJP”.

His assertion to media came amid reports of his likely meeting with BJP chief JP Nadda today.

Mr Pilot is camping in Delhi and is set to skip a big show of strength in Jaipur of Congress MLAs ordered to attend a meeting at Chief Minister Ashok Gehlot’s home.

The 42-year-old, who is also the chief of the Rajasthan Congress, claims the support of 30 MLAs, enough to bring down the government led by his arch-rival and boss Ashok Gehlot.

The BJP has been in a “wait and watch” mode over the unfolding crisis in the Congress in Rajasthan and will closely monitor Ashok Gehlot’s meeting as it decides its next course of action, party sources said on Sunday.

Mr Pilot’s aides do not deny a dialogue with the BJP though they say negotiations are not active.