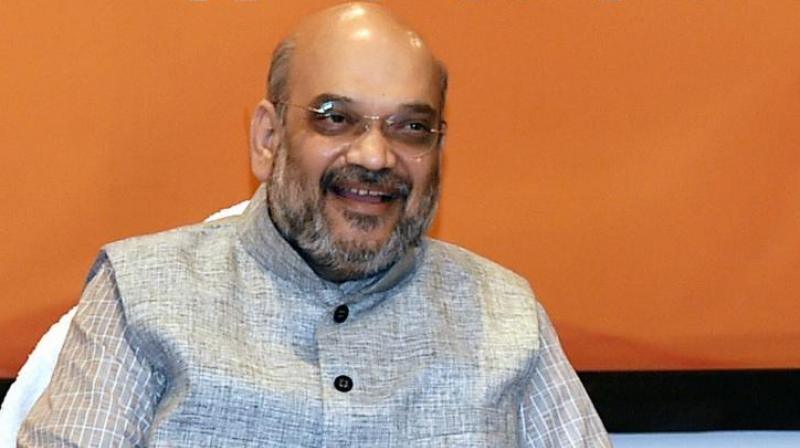 The security cover of Home Minister Amit Shah has been strengthened with the Delhi Police putting in place additional component of security personnel at his residence, officials said Friday.

The move came after Shah assumed charge of the sensitive ministry last week.

The Delhi Police has reviewed the security of the home minister and moved additional component to his residence here, a senior security official said.

Shah is currently given Z-plus security by central paramilitary forces.

The additional forces are from the Delhi Police, the official said.

The home minister, who may shift to another house, which was earlier occupied by former prime minister Atal Bihari Vajpayee, due to security reasons, could be given security by the Black Cat commandos of National Security Guard.

Meanwhile, the Delhi Police security being provided to Defence Minister Rajnath Singh will continue till the task is taken over by the Army, another official said.

Singh’s residence is currently guarded by the paramilitary forces, a responsibility that may also go to the Army, the official said.