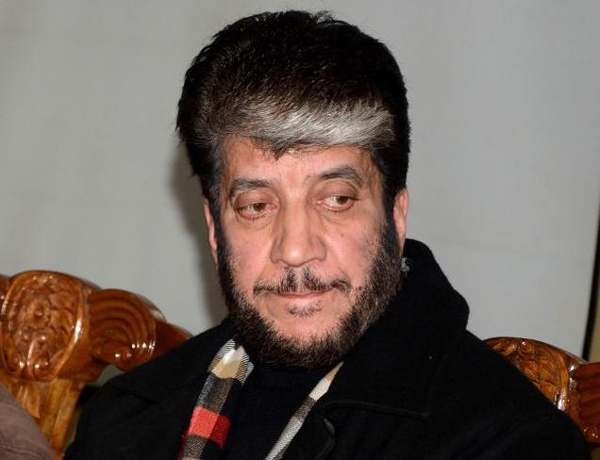 A statement issued by the office of he arrested  separatist  leader  Shabir Shah , said that the adoption was done by his family members by visiting the family of Insha Mushtaq.

Shah last week had announced to adopt Insha who has lost her eyesight after her both eyes were damaged by pellets. “From now on she is my third daughter,” Shah had said.