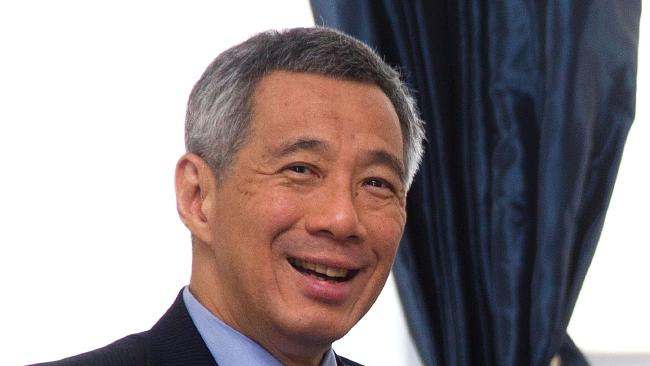 Singapore: Prime Minister of Singapore Lee Hsien Loong is arriving  in India on Monday on a five-day visit aimed at deepening bilateral ties in a range of areas including trade and investment.

The Singaporean Prime Minister would be accompanied by his wife Ho Ching, a number of key Ministers and senior officials.

During the visit, he will be hosted for lunch by Prime Minister Narendra Modi and the two leaders will hold bilateral talks to explore ways to bolster ties between the two countries.

Both leaders will tomorrow witness the exchange of an MOU on cooperation in industrial property between the Department of Industrial Policy and Promotion, and Singapore’s Intellectual Property Office.

Lee will also call on President Pranab Mukherjee and attend a reception for Singaporeans based in India.

Members of Parliament Denise Phua and Vikram Nair will also be part of the delegation.

During his visit to Udaipur, Lee will attend the launch of Centre of Excellence for Tourism Training as part of skills development collaboration under the India-Singapore Strategic Partnership signed in November 2015.

Besides that, he will also witness the signing of an MOU on cooperation on tourism and urban solutions between Rajasthan Government and Singapore’s International Enterprise.

An agreement on a Capacity Building Programme in tourism and hospitality between the state government and Singapore’s Cooperation Enterprise will also be signed.

He last visited India in December 2012 to attend the ASEAN-India Commemorative Summit.