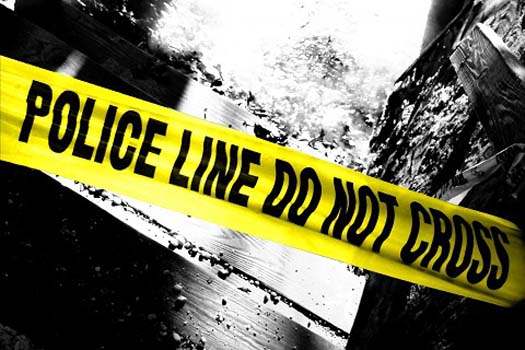 A soldier from Jammu allegedly killed his wife and minor daughter inside an army camp of the Assam Rifles at Srikona on Saturday over a family feud, said officials.

The accused soldier, identified as Havildar Ravinder Kumar of 39 Assam Rifles, was arrested.

“Havildar (general duty) Ravinder Kumar of 39 AR killed his wife Monika Dogra, 32, and his daughter Riddhi,10, at around 0415 hours (4.15am) on Saturday. The individual belongs to Jammu’s Jourian in Akhnoor and wife hailed from Samba,” said a Defence official.

The accused shifted his family into the family quarters of 39AR at Srikona on March 10 this year.

“He was detained and shifted to quarter guard before police formally arrested him,” said the official.

The official added that the accused had used a machete to slit throats of his wife and minor daughter.

“What drove him to such an extreme step is not known yet but apparently there was a feud in the family,” he said.

The bodies were seen lying on the floor of his family quarter in a pool of blood, he added.

After the ghastly crime, the accused fled and hid himself inside a temple in the army camp from where he was arrested.

The incident has sent shock waves to the residents in the army camp.