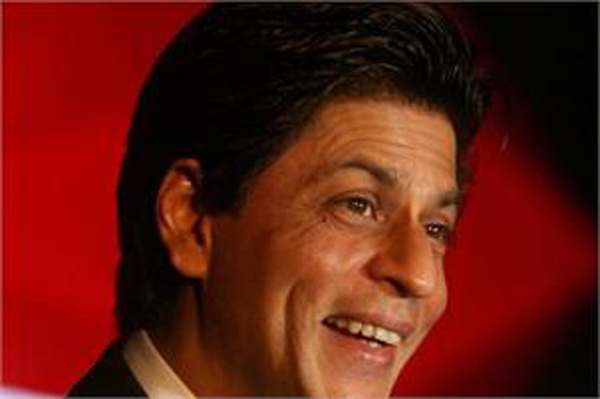 Bollywood Superstar Shah Rukh Khan says he will miss his co-star Anushka Sharma, who has wrapped up her shooting schedule, for their upcoming film directed by Imtiaz Ali.

“@AnushkaSharma wrapped the schedule of film allegedly called ‘The Ring’. Will miss her lots… Kya karein… ‘Ae Dil Hai Mushkil’. Thanks for being you,” he wrote.

The 28-year-old actress was quick to reply to SRK, who was also her co-star in her debut film “Rab Ne Bana Di Jodi”.

“Gonna miss the team and non-stop laughter and life lessons courtesy – @iamsrk !! What a great shoot it’s been ! See you sooooon,” she wrote.

The film is tentatively titled, “The Ring”.