Start on a clean slate: Chidambaram to Govt ahead of talks with protesting farmers 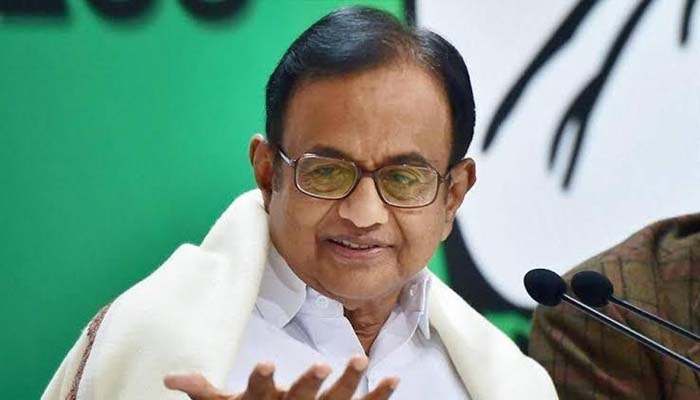 Ahead of the tenth round of talks between the Centre and agitating farmers, Congress leader P Chidambaram on Wednesday urged the ruling dispensation to start afresh and keep the past aside.

Nine rounds of talks have taken place between the government and agitating farmer unions without any concrete resolution, while the tenth round is scheduled to be held on Wednesday.

“‘Start on a clean slate’ is the only way forward,” Chidambaram tweeted.

The Congress leader also wondered how one could expect a positive outcome when the government refuses to keep the past aside.

“How can we expect any positive outcome when government refuses to keep the past aside and start on a clean state,” he said on Twitter.

The farmers have alleged these laws will end the mandi and MSP procurement systems and leave them at the mercy of big corporates, even as the government has rejected these apprehensions as misplaced.