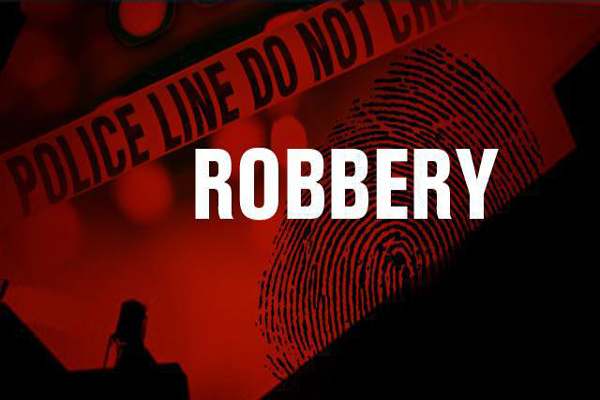 JK News Today
Srinagar, Dec. 08
According to police officials a group of militants today looted eight lakh rupees from Jammu and Kashmir Bank at Arihal in Pulwama in south Kashmir.
The Police told that a group of militants barged in to Jammu and Kashmir Bank branch at Arihal. They looted eight lakh rupees after firing some AK rifle shots.

There was an unsuccessful attempt to loot J&K Bank at Poshkar as the entry of the looters were repulsed by the guards.

This is third loot of J&K Bank in the state since demonetisation on 08th November.
For More News Update Click Here