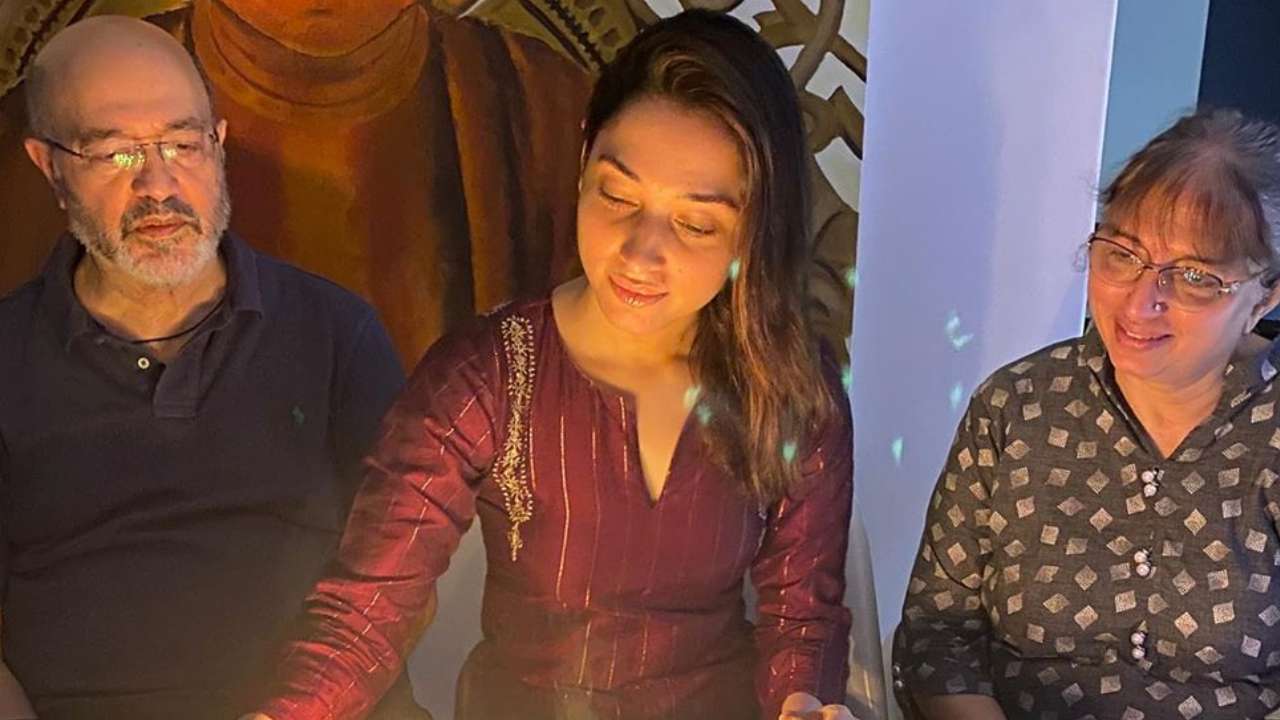 Tamannaah Bhatia has revealed that her parents have tested Covid-19 positive, though her report has come in as negative. The actor took to her Instagram page and released a note regarding her parents’ health.

“My parents were showing mild COVID 19 symptoms over the weekend and as a precautionary measure, everyone at home underwent tests immediately. The results have just come in, and unfortunately, my parents have tested positive,” Tamannaah said in the note posted on the photo-sharing website.

“The necessary authorities have been updated of their situation and we are complying with the precautionary guidelines. The rest of the family members, including myself and the staff, have tested negative. By the Grace of God, they are coping well and all your prayers and blessings will put them on the road to recovery,” she added.

Meanwhile, on the work front, Tamannaah will next be seen in the Telugu remake of the Kannada superhit, Love Mocktail. Director Nagashekar has roped in the actress along with Satya Dev as protagonists of the untitled remake. The makers are hoping that the film will go on floors in mid-September and will be shot in Visakhapatnam and Hyderabad.

Tamannaah also has Bollywood film Bole Chudiyan directed by Shamas Nawab Siddiqui, who is making his directorial debut. The film stars his brother and actor Nawazuddin Siddiqui in the leading role. The release date of the film is yet to be announced.

The Baahubali actor also has Telugu film, Seetimaarr which is being helmed by Sampath Nandi.