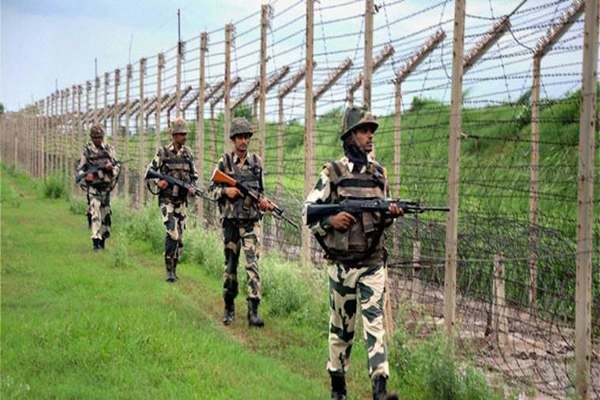 Security forces on Friday killed a terrorist and foiled an infiltrator bid along the Line of Control (LoC) in the Tangdhar sector of Jammu and Kashmir’s Kupwara district, officials said here.

The soldiers noticed some suspicious movement along the LoC near Darshan Post and challenged the intruders, who opened fire, the officials said.

The troops retaliated, leading to the killing of an infiltrating terrorist, they said, adding that the operation to nab the others was underway.