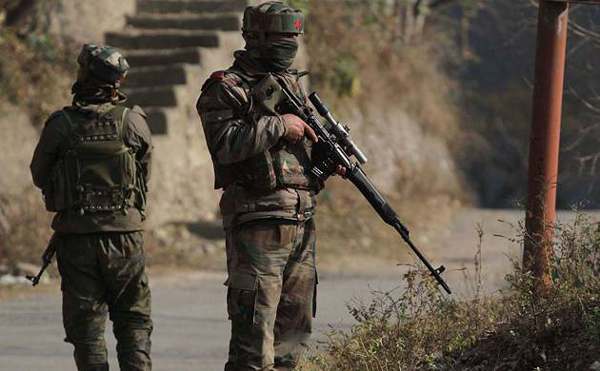 Srinagar, November 7  ( JKNT) A terrorist was killed and two soldiers injured in a gun fight in south Kashmir district of Shopian on the intervening night of  Sundayand Monday, according to reports reaching here.

The gun fight had started after the terrorists had fired at cordon laying party of the army on Sunday night in Wandgam village  in Shopian last night.