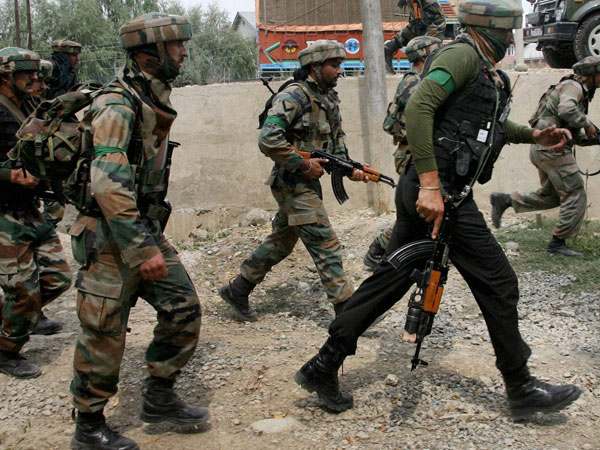 Firing has stopped in Baramulla where a group of militants had mounted a suicide attack last night on Rashtriya  Rifles and Border Security Force (BSF) camp, in which one BSF jawan was killed and another injured, while there is no confirmed report about militants.

The security forces have cordoned the area and launched massive combing operation.

The police said that it suspects it to be a “ fidyeen” attack. The attack had come three days after the  surgical strikes by the Indian army’s special forces in Pakistan occupied Kashmir  on Thursday morning.

The reports also said that two terrorists have also been killed but their bodies have not been recovered.