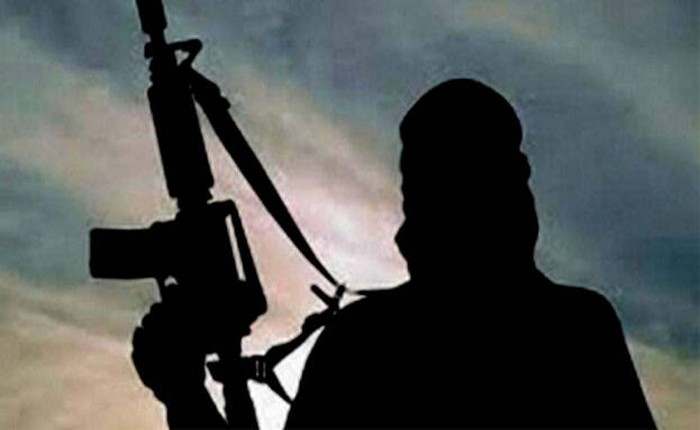 The area falls under the jurisdiction of Police Station Rainawari.

Sources said that militants fired upon the vehicle when it reached near Saida Kadal. Shortly after the incident area was cordoned off and searches were conducted.

The attack created panic in the area. All the policemen escaped unhurt.

Confirming the incident, SHO Police Station Rainawari, Rakesh Pandita said that all cops are safe and sound. He said windowpanes of the vehicle were damaged in the attack.