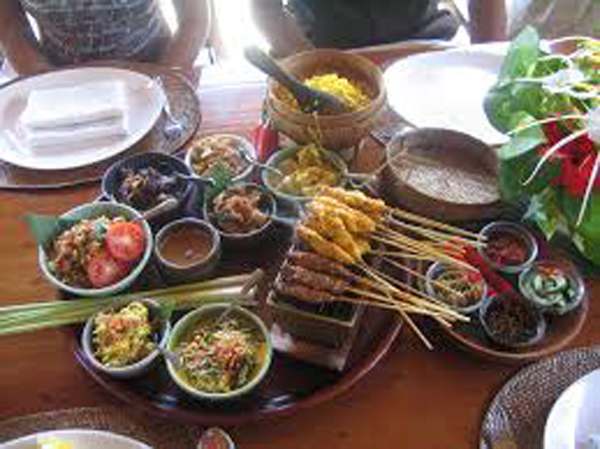 Council for Traditional Food Research (CTFR) in association with Association of Food Scientists & Technologists of India (AFSTI) and Bhartiya Dharohar organized one day Conference on the occasion of World Food Day 2016,this year on 16.10.16 in Delhi.

It plans to sponsor food science and technology research programmes and projects and administer grants to institutions and individuals for research and innovations in traditional foods. Council supports programs in preservation, packaging, sensory and consumer science, microbiology, safety, and other technology related fields. It is a forum for the rapid dissemination of significant novel and high impact research in traditional food science, technology, engineering and nutrition.

The wellness and health of any nation is dependent on the use of Traditional, compatible, local and wholesome food. This is because locally available and traditional food has been adopted after thousands of years of experimentation and trials and whatever is compatible and suitable nutritionally and otherwise is finally adopted.  Unfortunately, with in race for achieving mass production and uniformity/ standardization, the health and nutrition was casualty. This needs to arrested and corrected. Local foods were always as per the local climate, local produce and local needs. These were adopted by the local population after experimenting and accepting after many years of use. These foods are closer to nature as these were produced, processed, cooked and eaten in a most compatible   manner which was natural and sustainable. Somewhere in between, in our race for so called development, we lost these foods and lifestyles

Swami Bharmadev ji Vice chancellor Vedic university, Trinidad & Tabago, Who was the chief guest on this occasion requested students and others to shun away from non- traditional foods as has been done by the people of West Indies. Swami Brahmadev Ji Vice Chancellor said , vegan food is very much popular. He further stress that the lifestyle & food habits should be appropriate, preferably vegetarian and should be as per the season and place as was done earlier times in India.

About 400 Teachers, health practitioners, people from industry, policy makers and students  attended the Conference. A National Level competition was held for students in three categories on the theme of “INNOVATION IN TRADITIONAL FOODS”.

Prizes for the same were distributed by  V.N.Gaur during valedictory session. BhartiyaKhadyaShiromani Awards were also given to 25 individuals/ industrial firms the industry on the same theme.

Vijay Shankar Tiwari, Secretary General Bhartiya Dharohar thanked all the participant, scientist and professionals, Specially the students for joining the conference and contributing meaningfully towards the cause of Traditional foods and important component of Indian Heritage.