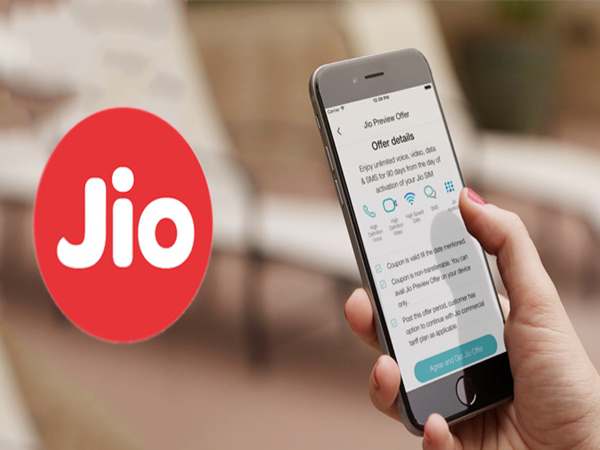 NEW DELHI: Bharti Airtel has stepped up its legal battle against the telecom regulator, filing an additional affidavit in the telecom tribunal in which it has slammed the sectoral watchdog for “tacitly” allowing Reliance Jio Infocomm to break rules around “anti-competitive” promotional offers.

In the document filed with the Telecom Disputes Settlement Appellate Tribunal (TDSAT) on Tuesday , India’s No. 1 telco has further alleged that the Telecom Regulatory Authority of India (Trai) is “perpetuating illegality” by allowing the Mukesh Ambani-controlled new telco to “game” the interconnect regime by allowing Jio to offer free voice and data services.

The additional filing comes just over two weeks after Bharti Airtel filed a plea with the TDSAT, urging it to direct the Trai to stop Reliance Jio from continuing to offer free data and voice services which it alleged were predatory as they were being offered at below the set interconnect charge. Besides, Jio was offering free services beyond the permitted 90-day period and that Trai had been a “mute spectator” to it, Airtel alleged.

The interconnect charge is currently set at 14 paise a minute and is the floor for retail tariffs, as per the regulator’s rules “Such gaming of the IUC regime is detrimental to consumer interest as it leads to uninformed decision making by the consumer in the wake of an unstable regulatory tariff regime,” Airtel has said.

It had previously deemed that Jio’s initial free offer -the Welcome offer that ended on December 3 -did not violate predatory pricing rules and was in line with the 90-day rules.

Jio, which also didn’t immediately respond to the allegations, previously said it complies with all rules, and that predatory pricing comes into effect only when an operator has dominant market share which it doesn’t.

It has also said that its new offer is also compliant with rules, being different from the previous one.

TDSAT will next hear the matter on February 1.

Airtel on Tuesday said that Jio’s free voice and data services has led to a “tsunami of traffic” being transmitted through the market leader’s network.

Consequently, while Airtel is obliged to provide a certain quality of services as per rules, the current interconnect usage charge (IUC), which Jio pays to Airtel for transmission of traffic tofrom Jio’s network, isn’t sufficient to cover the costs entailed.

India may be in for zero growth year, timing key for more steps to support recovery: finance ministry