Trump’s comment on rigging of elections is dangerous: Obama 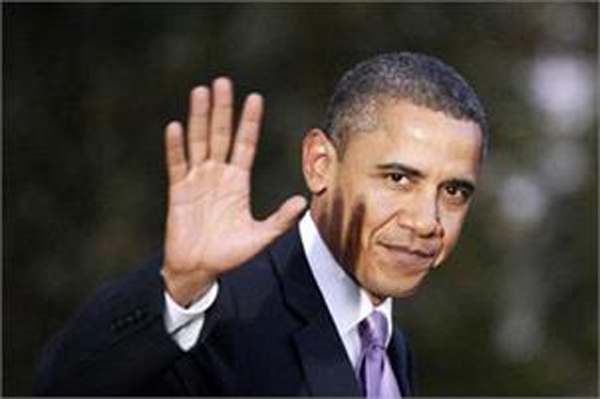 President Barack Obama slammed Donald Trump for his insistence that he might not accept the election result, saying the Republican presidential nominee’s attempt to “sow the seeds of doubt” about the integrity of elections is “dangerous” and “undermines our democracy”.

“When you suggest rigging or fraud, without a shred of evidence, when last night at the debate, Trump becomes the first major party nominee in American history to suggest that he will not concede, despite losing the vote, and then says today that he will accept the results if he wins, that is not a joking matter,” Obama said at an election rally in Florida.

“Most of the Republicans have acknowledged that there is no way to rig an election in a country this big. I don’t know if Trump has ever been to an actual polling place where you have Democrats and Republicans who are in charge of taking the votes,” he said at the rally yesterday.

Trump’s allegations, Obama said, are more than just the usual standard lie. “That is dangerous because when you try to sow the seeds of doubt in people’s minds about the legitimacy of our elections, that undermines our democracy. Then you are doing the work of our adversaries for them,” he said.

“Because our democracy depends on people knowing that their vote matters; that those who occupy the seats of power were chosen by the people. Even when your preferred candidate loses, even when you are the one who is running and you lose, you have got to see the bigger picture and say that here in America, we believe in democracy, and we accept the will of the people,” the president said.

Obama said if there was any rigging, it would be to the disadvantage of the Democratic presidential nominee Hillary Clinton as many of the battle ground states like Ohio, North Carolina and Nevada have Republican Governors.

Trump, he said, has nothing to offer but “anger and grievance and blame.”

And that progress doesn’t stop with my presidency. We are just getting started,” he said.

Making a strong pitch for Clinton, Obama said she has all the credentials to be a “great president of the US”.

Trump had refused to commit himself to whether he would accept the results of the November 8 general elections during the third and final presidential debate.

However, the Republican candidate yesterday asserted that he will totally accept the outcome of the election if he wins but reserved his right to file a legal challenge in case of a questionable result.