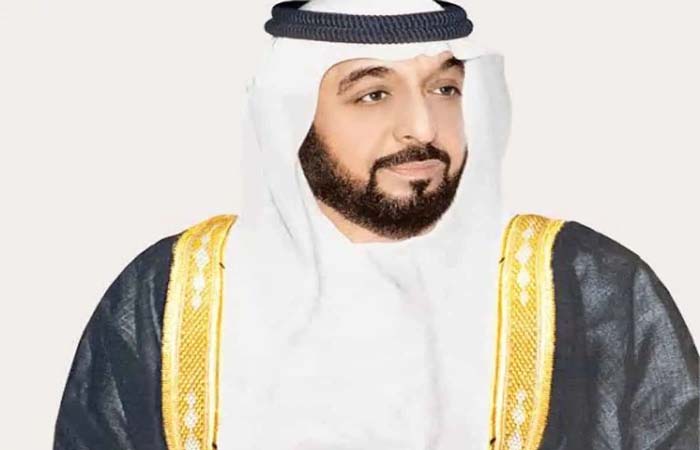 President His Highness Sheikh Khalifa bin Zayed Al Nahyan has passed away on Friday, May 13, the UAE media reported.

In a statement issued today, the Ministry of Presidential Affairs announced the death of Sheikh Khalifa.

“The Ministry of Presidential Affairs mourns the death of the nation’s President His Highness Sheikh Khalifa bin Zayed Al Nahyan,” the statement read.

Sheikh Khalifa was born in 1948 in the eastern region of the emirate of Abu Dhabi and received his primary education in the city of Al Ain, which was the administrative hub for the region. He is the eldest son of the late Sheikh Zayed bin Sultan Al Nahyan and his mother is Sheikha Hissa bint Mohammed bin Khalifa bin Zayed Al Nahyan.

He followed his late father Sheikh Zayed bin Sultan Al Nahyan in all the stages of his life. He was first appointed as the Ruler’s Representative and Chief of Courts in the Eastern Region on 18th of September 1966. This position was of a great significance in his life. While Sheikh Khalifa was staying in city of Al Ain, he received the opportunity to remain in contact with UAE citizens on a daily basis, and became aware of their needs, aspirations and hopes