Uddhav Thackeray Has 1 Month To Secure His Job. Governor Gets Reminder 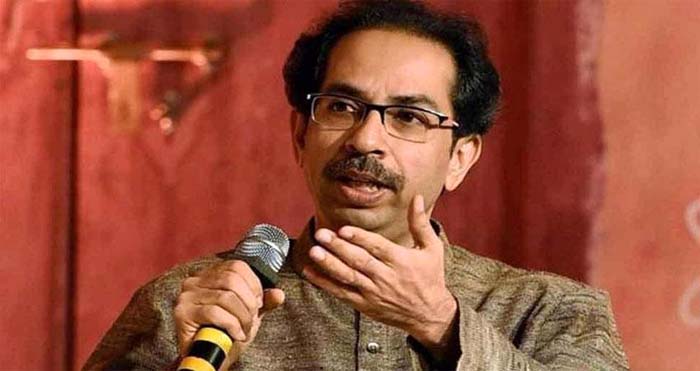 Maharashtra Chief Minister Uddhav Thackeray has till May 28 to become a part of the legislative council, failing which he will be forced to quit as Chief Minister.

Maharashtra Chief Minister Uddhav Thackeray is in danger of losing his job, with the Governor yet to nominate him to the state legislative council. Uddhav Thackeray, who has never contested an election, has one month to become a member of the Maharashtra assembly and seal his chief ministership.

With any election ruled out because of coronavirus – including those to the legislative council — a governor’s nomination is Mr Thackeray’s only option.

His government sent a second reminder to Governor Bhagat Singh Koshyari last evening, urging him to nominate Mr Thackeray to the upper house of the assembly. The first letter was sent on April 11.

The Shiv Sena alleges politics behind the delay by Mr Koshyari, a former Chief Minister nominated to the top post by the centre’s ruling BJP.

Mr Thackeray has till May 28 to become a part of the legislative council, failing which he will be forced to quit as Chief Minister.

A Chief Minister needs to be elected to the legislative assembly or council within six months of taking office.

The Governor can nominate two members to the legislative council.

Mr Thackeray, who heads the Shiv Sena-NCP- Congress coalition, was sworn in after month-long political drama, which followed the Sena’s bitter separation from the BJP, its oldest ally.

While he was in talks to form a coalition government, the BJP, which lacked a majority on its own, took power in an early morning oath ceremony for Devendra Fadnavis. Mr Fadnavis resigned after the Supreme Court ordered an immediate floor test in Maharashtra with several conditions. Mr Thackeray became Chief Minister on November 28.

The Governor has not given any indication so far on whether he will go by the state cabinet recommendation and nominate Mr Thackeray. NDTV asked the Governor’s office for a response but there has been no reply till now.

Senior Shiv Sena leaders say the Governor should not push the state into a constitutional crisis at a time there is a public health emergency. Maharashtra has the highest number of cases of Covid-19 in India.

In his weekly column in the Shiv Sena mouthpiece ”Saamana”, Rajya Sabha MP and Shiv Sena spokesperson Sanjay Raut said the BJP had lost its “sense of differentiating between right and wrong”.

NCP and Congress leaders point out that if elections were to be held now, Mr Thackeray would be elected easily. It was because of the pandemic that his fate is now in the Governor’s hands, they say.