UP cop suspended over beard 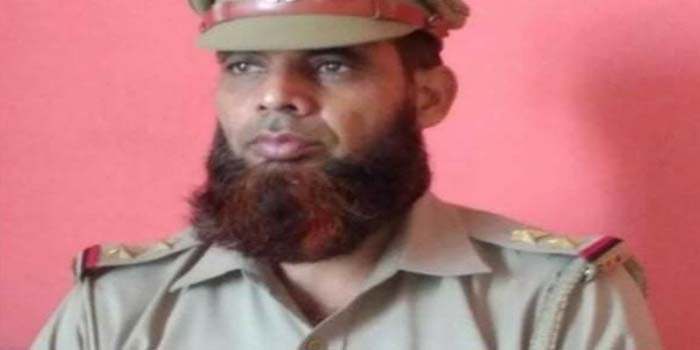 Sub-inspector in Uttar Pradesh Police, Intesar Ali, has been suspended and sent to the police lines, and all this for keeping a beard without permission.

Ali had been warned thrice to shave off or seek requisite permission for the same.

However, the policeman did not seek permission and continued to keep the beard.

SP Baghpat Abhishek Singh said that as per the police manual only Sikhs are allowed to keep a beard while all other policemen have to remain clean-shaven.

Ali joined the police force as sub-inspector and was posted in Baghpat since the past three years.

He told reporters that he had applied permission to keep a beard but got no response.