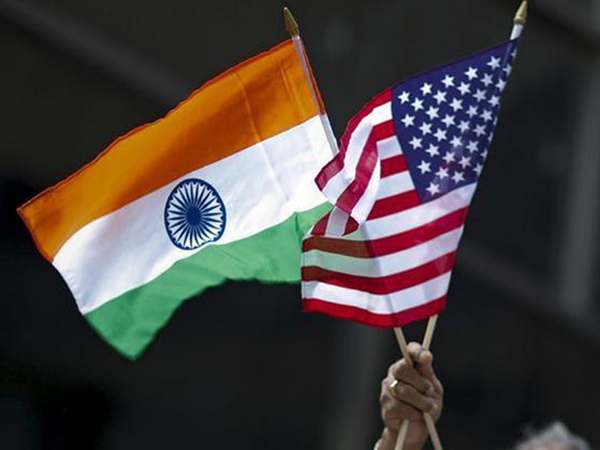 India has figured quite prominently in the foreign policy of President Joe Biden led US administration and it has delivered a clear message that how the Narendra Modi led government matters to the US in fighting in serving the “ strategic interests” of the two countries in the international relations, specifically in Asia.

Two telephonic conversations between the high-ranking functionaries of the NDA government and Joe Biden administration on Wednesday gave a fair idea of the script that Washington and Delhi will read in the coming months and years.

National Security Advisor Ajit Doval’s call to his counterpart Jake Sullivan reflected the points of convergence between the two countries , especially the fight against the “ scourge of terrorism”.
India has been the victim of Pakistan sponsored terrorism that Islamabad has upgraded with highest degree of radicalization in Jammu and Kashmir , and the US has been fighting terrorism with a greater vigour after the 9/11 . The Indian and America democracies are natural partners in the fight against terrorism, because this menace has threatened the existence of the democracy , to which Pakistan is alien.

The US has suffered because of the duplicity in its so-called “ war against terror” . Pakistan has taken billions of dollars from America for its flimsy fight against terror, while it has nourished and created new universities of terror . the terrorists have done great damage to the American efforts to bring peace in Afghanistan – Taliban is not a proxy of Pakistan , it is direct face of Pakistan army .
India , has suffered from Pakistan sponsored terrorism.

The Doval-Sullivan telephonic conversation on Wednesday , has shown the new path in the Indo-US relations and their commitment to work in tandem for establishing the terror-free world.

NSA Doval underscored that as leading democracies, with an “abiding faith in an open and inclusive world order, India and the U.S. were uniquely positioned to work closely on regional and international issues including combating the scourge of terrorism, maritime security, cyber security and peace and stability in the Indo-Pacific region and beyond,” a release of the MEA said.

“ The two NSAs agreed to work closely to further advance India-U.S. relations, which are built on shared values and common strategic and security interests. They highlighted the need to work collectively to address challenges in the post-Covid era and further expand the Comprehensive Global Strategic Partnership.,” the release said.

Defence Minister Rajnath Singh received a call from his counterpart in Washington Gen. ( retd.) Lloyd Austin . During the conversation they reaffirmed their commitment to work together to strength, in the multifaceted India – US defence cooperation and the strategic partnership.
Singh and Secretary of Defence Austin discussed bilateral, regional and global issues.