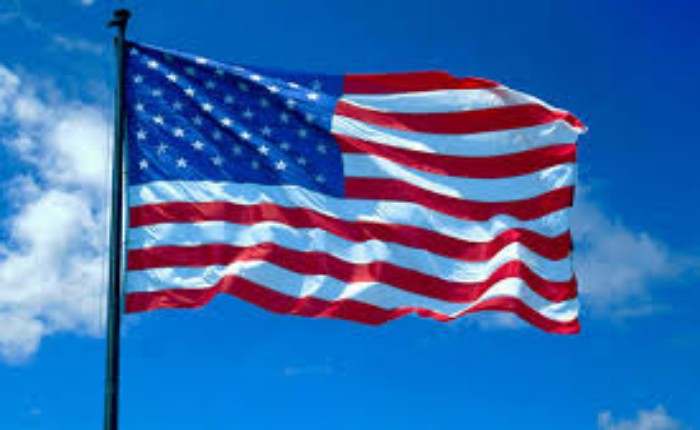 Welcoming the joint statement of Indian ans Pakistani militarise to return to the November 2003 ceasefire, the United States has urged Delhi and Islamabad to hold direct talks

At State Department briefing in Washington on Thursday within hours of the issuance of the joint statement that committed to “ strict observance of cease firing on the LoC and all other sectors”, the spokesperson Ned Price said : “we welcome the joint statement between India and Pakistan that the two countries have agreed to maintain strict observance of a ceasefire along the Line of Control starting on February 25th. “

He said : “We encourage continued efforts to improve communication between the two sides and to reduce tensions and violence along Line of Control.”

Replying to  question on the role US played in bringing about this Agreement  , Price said,” we had called By on the parties to reduce tensions along the Line of Control by returning to that 2003 ceasefire agreement. We have been very clear that we condemn the terrorists who seek to infiltrate across the Line of Control.”

U.S. role, we continue to support direct dialogue between India and Pakistan on Kashmir and other issues of concern. And as I said just a moment ago, we certainly welcome the arrangement that was announced that will take place – go into effect, I should say, on February 25th.”.

To another question on Pakistan, the spokesman said:” Pakistan is an important partner with whom we share many interests. We, as I said, have been clear in terms of this issue. Obviously, Pakistan has an important role to play when it comes to Afghanistan and what takes place across its other border. So clearly we will be paying close attention, and we urge the Pakistanis to play a constructive role in all of these areas of mutual interest, including in Afghanistan, including with Kashmir, including with our other shared interests.”