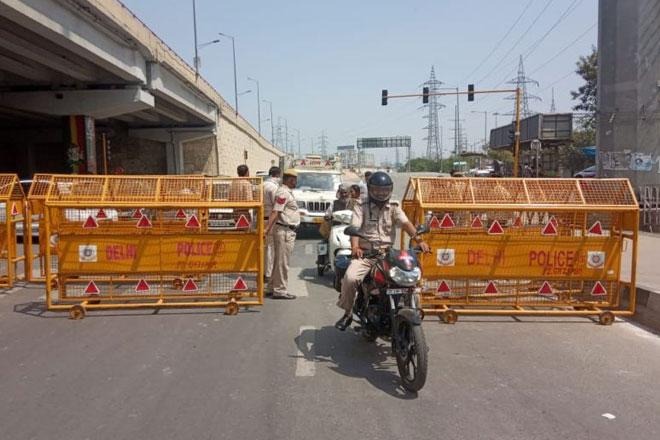 The judges said that despite steps taken by the Tamil Nadu government to contain the coronavirus spread, the number of cases is “steeply rising” with each day.

The Madras High Court on Thursday asked why can’t complete lockdown be implemented for some time in Chennai while observing that the pandemic situation in the city and its suburbs is alarming as cases continue to rise.

Despite the steps taken by the Tamil Nadu government to contain the coronavirus spread, the number of cases is “steeply rising and the situation has become alarming”, particularly in the metropolis and its outskirts, a bench of justices Vineet Kothari and R Suresh Kumar said.

“Therefore, we want to know whether the government has devised any special scheme, which includes complete lockdown or curfew to contain the spread in Chennai and surrounding areas for sometime,” the judges asked state government pleader V Jayaprakash Narayan during the virtual court proceedings after concluding the listed cases.

The judges made it clear they raised the question about lockdown as citizens of the state and the city in the interest of public and were not initiating any public interest litigation (PIL) proceedings ”suo motu” (on its own).

With nearly 26,000 cases, Chennai accounts for over 70 per cent of the state’s tally and the rising number of deaths (326) too worried the court.

Responding to the court’s query, the pleader sought time till Friday for getting instructions from the government, if any.

However, he pointed to guidelines issued when the government extended the lockdown till June 30 in the state and announced various relaxations, including allowing public transport in other parts of the state.

“No further decision has been taken. I will get instructions from the special officer J Radhakrishnan, who has been appointed to coordinate COVID-19 work in Chennai, and other officials on the latest development by tomorrow,” the pleader added.

In the latest lockdown relaxations, the state government has allowed functioning of shops, dine-in services in hotels and private sector offices with more workforce, but barred public transport buses and trains in the city and neighbouring three districts where the case load is high.

Listen to the latest songs, only on JioSaavn.com

The government has recently appointed a group of ministers to monitor containment activities in the city.

Adjoining districts of Chengalpet, Kancheepuram and Thiruvallur, where the city’s suburbs fall, have also reported large number of COVID-19 cases.