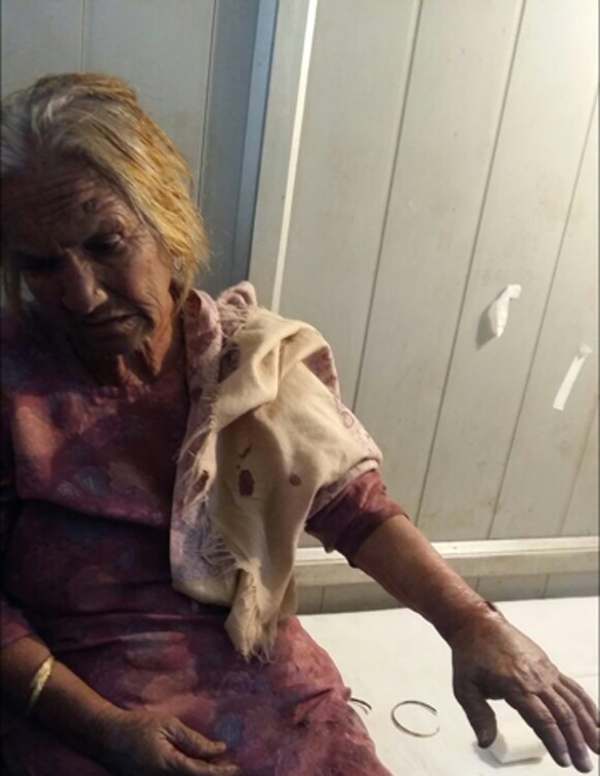 A 55 years old woman was injured in Pakistan firing and shelling in  Kalsian areas of Nowshera sector in  Rajouri district  of Jammu  and Kashmir on  Saturday morning  triggering panic  in the border population yet again .

Shanti Devi who got injured was shifted to government hospital in Nowshera for treatment.

The Pakistani troops have been  targeting the border population and the Indian border posts all along the Line of Control and International border ever since the September 29th surgical strikes by the Indian army in Pakistan occupied Kashmir , destroying Pak built terror infrastructure near the  LoC.

An army spokesman said that the Indian forces were replying  in kind to the  firing from across the LoC.