Woman killed during clashes in Shopian 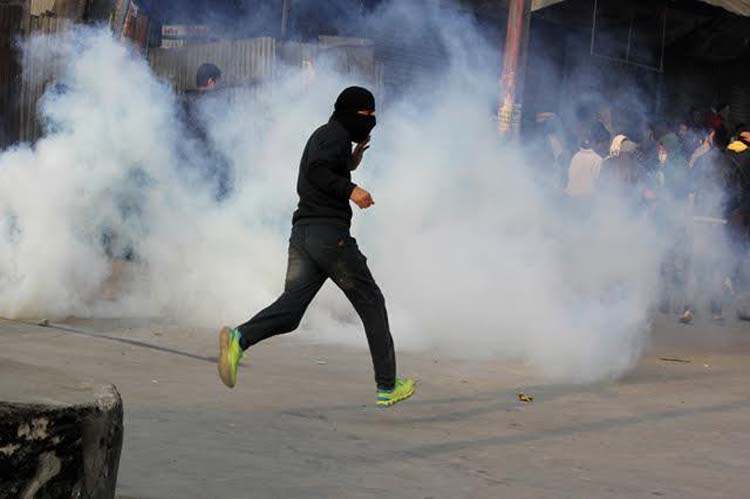 A Kashmiri womam was today killed and dozens others injured in violent clashes with Security Forces at Shopian area of South Kashmir.

The official sources said that after a long time once again incident of protests followed by stone pelting was seen in aftermath of an encounter in which two militants including a local militant was killed by security forces.

Hundreds of protesters clashes with forces near the encounter site in Keller village of Shopian.

The injured lady was immediately  shifted to district hospital Pulwama were doctors declared her brought dead.

The Medical Superintendent of the hospital confirmed the death of the injured lady. Beauty Jan had  received bullet in her left abdomen and succumbed on way to the hospital.