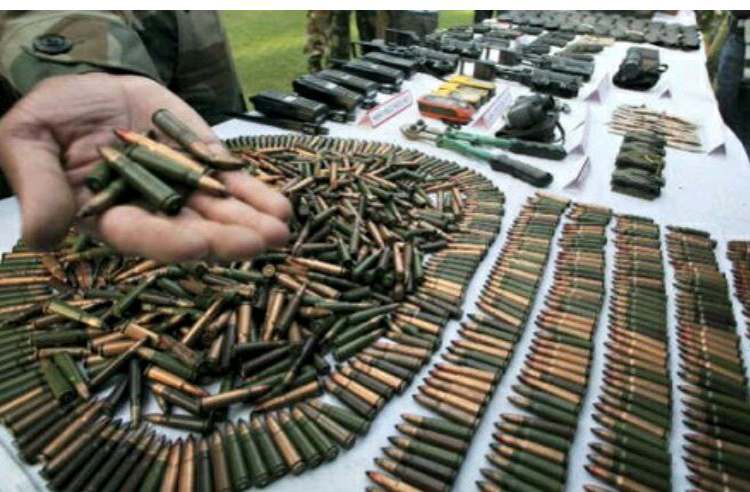 Three people were arrested after 10 kg brown sugar and arms and ammunition were found in their possession in Kupwara district of Jammu and Kashmir on Sunday, police said.

“During checking at Sadhana pass top in Kupwara (district of north Kashmir), security forces recovered some drugs and arms and ammunition from two vehicles,” a police official said.

The trio was arrested and the vehicles were seized, he said.

An investigation has been launched and more arrests are expected in the case, the official said.