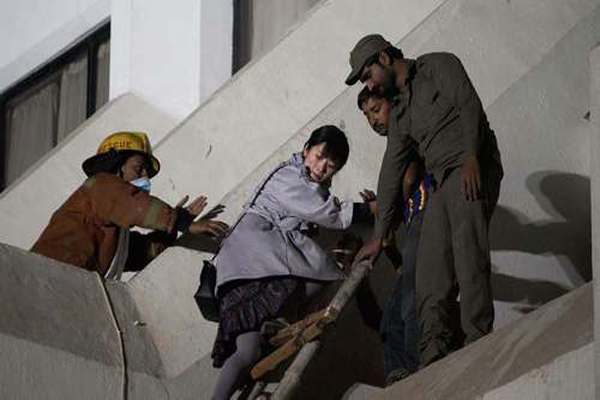 At least 11 people were killed and 75 others injured when a huge fire erupted at Karachi’s Regent Plaza hotel early Monday, police and a doctor said.

The firefighters were able to contain the blaze after three hours, with 11 people having been killed, said a press release issued by the Saddar Police Station.