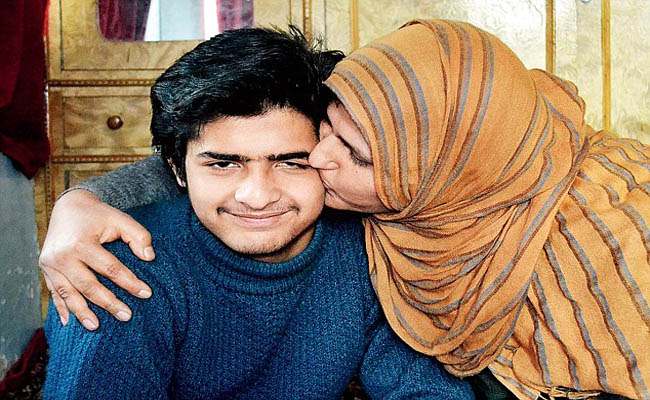 A  turning point in sight

The success of  son of  Ghalib Guru, son of Parliament attack  convict Afzal Guru  and Naveed Wani , brother of  militant commander Burhan Wani whose killing in 2016  triggered widespread violence in 2016, in the class 12 examinations , results of which were declared on Thursday , could be a turning point in the Valley.

This news has come  close on heels of the success of pellet blinded  Insha Manzoor in the Class X examinations results of which were declaredon Tuesday .

In a way, this is a strong message that the families from where the militants were born and they met their fate , have not given up on the virtue of education . They have shown that the books and computers hold the guarantee of a bright future, not the  guns or stones.

Seen against the unfortunate incidents that followed Burhan’s killing when the  Valley was paralysed by general strikes, more than 30 schools were burnt  and 15 lakh students were denied access to  schools because of the violence in streets , his brother has demonstrated that militancy or “ jihad” is not the path that would help Kashmiri children to grow  and shape  their future in the civilized world .

Guru’s son has scored a distinction  that further underlines the fact that he did not fall into the trap of  separatists who paid lip service to his father but did nothing for the  family .

Kashmiri children have once again proved that they can choose their path of  looking to a bright future . This  is a marvel because they studied  in  difficult circumstances when their studies were interrupted by the general strikes, street protests .  Kudos to Kashmiri children.