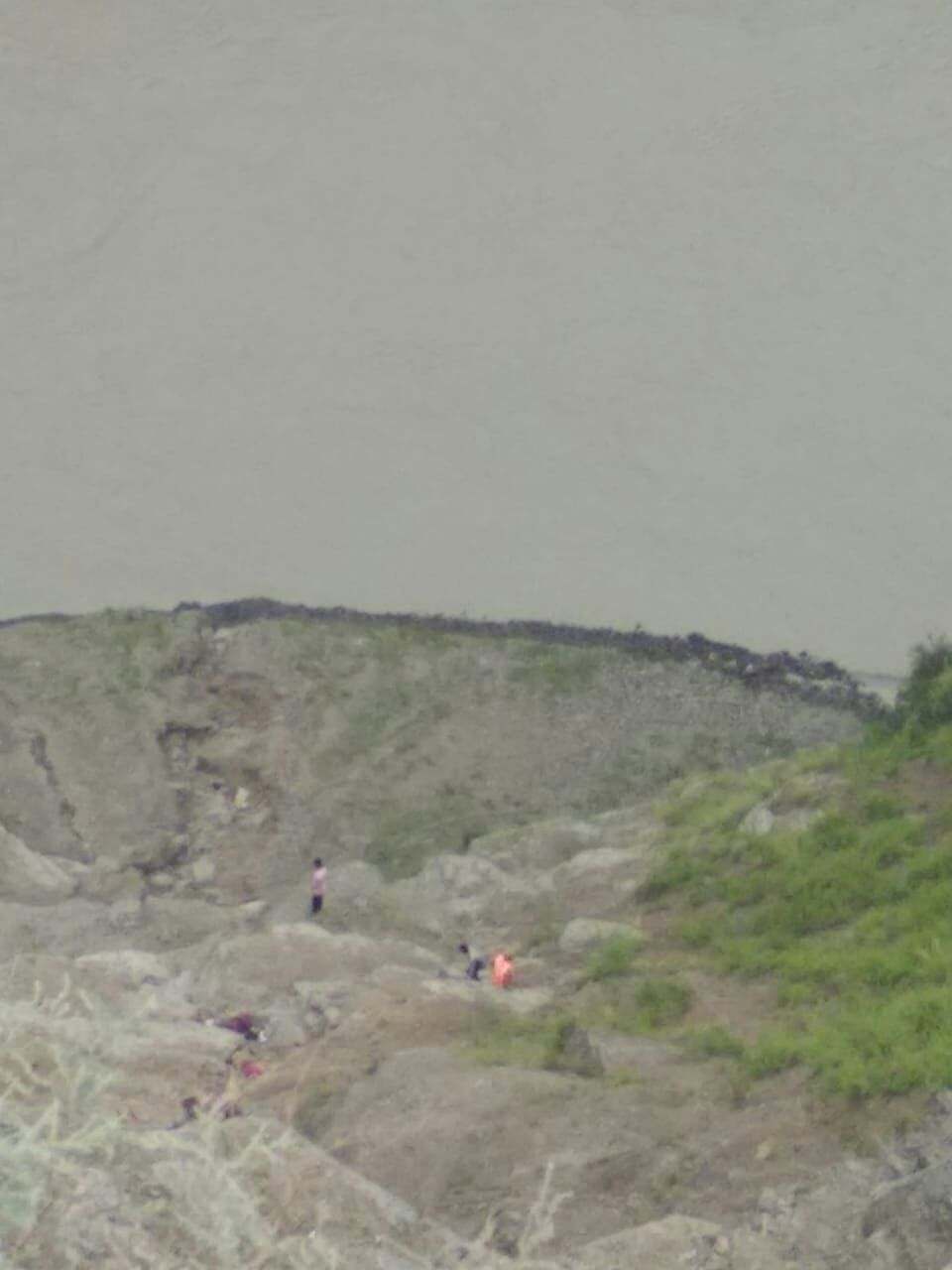 Jammu: A van carrying pilgrims to a temple skidded off the road and fell into the Chenab river in Jammu and Kashmir’s Kishtwar district today, killing all 13 occupants of the vehicle, including a five-year-old girl, police said.

The incident took place around 7:30 am when they were going to the Mata Machail temple in the district, Senior Superintendent of Police (SSP) Rajinder Kumar Gupta told PTI.

He said 13 people, including 11 pilgrims, were killed. The deceased included the driver and conductor of the van, he said. The girl died due to injuries while she was being taken to a hospital, the SSP said.

Gupta, who supervised the rescue operations, said police and locals launched the operation as soon as information was received, and all the bodies have been recovered.

Jammu and Kashmir DGP S P Vaid said, “A vehicle carrying pilgrims to the Machail Mata temple rolled down and fell into the Chenab river, around 28 km from Kishtwar, in the Padder belt area today,”

Earlier, Vaid had said 11 people were killed and the child was the lone survivor. Over one lakh pilgrims have visited mountain shrine of Machain Mata in Paddar hills of Kishtwar till now.  This is the second major accident in Kishtwar district in the past 24 hours.

Yesterday, seven people, including a policeman, were killed and 12 others injured after two vehicles came under a landslide in the district.