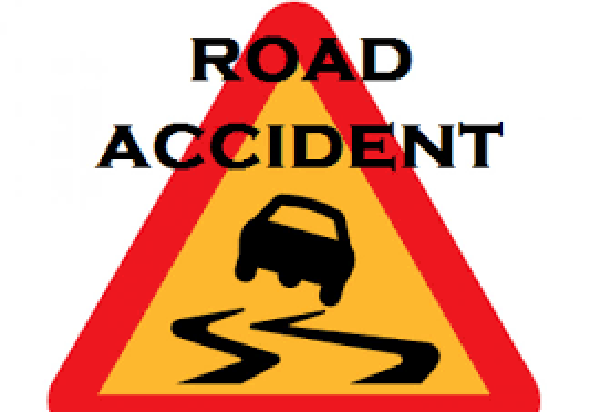 Eighteen people were injured Saturday when a minibus turned turtle in Kishtwar district of Jammu and Kashmir, police said.

The accident occurred at Fogmorh near Shalimar and the injured, including the driver of the bus, were shifted to the district hospital, a police official said.

He said the bus was on its way to Kishtwar town from remote Kandni village.

District Development Commissioner, Kishtwar, A S Rana visited the injured in the hospital to enquire about their condition.

“All the injured are stable,” Rana said.