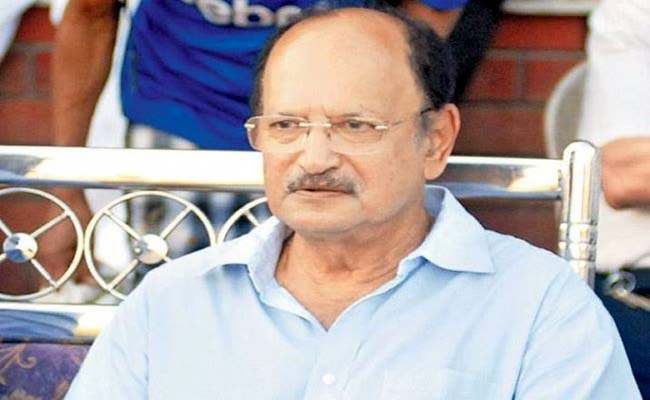 Ajit Wadekar, who led Indian cricket team to series victory over England and West Indies in the 1970s, died at the age of 77.

Former Indian cricket team captain Ajit Wadekar died at the age of 77 in Mumbai after a prolonged illness. The left-hander was well known for leading the side to Test victories over West Indies and England on foreign soil in the 1970s.

Under Wadekar’s captaincy, India won over five matches in the West Indies in the early 1970s, and then defeated England in a three-match series. He led India to a third successive series victory, beating England cricket team once again – this time, 2–1 in a five-match series in 1972–73.

So many memories of Ajit Wadekar. None more powerful than leading India to series wins in 1971 in England and the West Indies. Much admired, much loved. Page in Indian cricket and in our memories.

Wadekar represented India in 37 Test matches and scored 2113 runs with one century and 14 fifties. He continued to be the captain of the Indian team that toured England in 1974 and represented the national team in their first ever One-Day International. Playing against England, Wadekar made 67 runs, but still ended on the losing side.

He played just one more ODI encounter in his career and with 73 runs from 2 matches, he decided to retire from international cricket following the team’s dismal show in the series.

After his retirement, Wadekar also served as the manager of the Indian cricket team in the 1990s, alongside captain Mohammad Azharuddin. He was one of the few Indian cricketers to represent the country as Test player, captain, coach/manager and the chairman of selectors.

Tributes have been pouring in for the former cricketer with prime minister Narendra Modi also paid a tribute to Wadekar on twitter.

Ajit Wadekar will be remembered for his rich contribution to Indian cricket. A great batsman & wonderful captain, he led our team to some of the most memorable victories in our cricketing history. He was also respected as an effective cricket administrator. Pained by his demise.