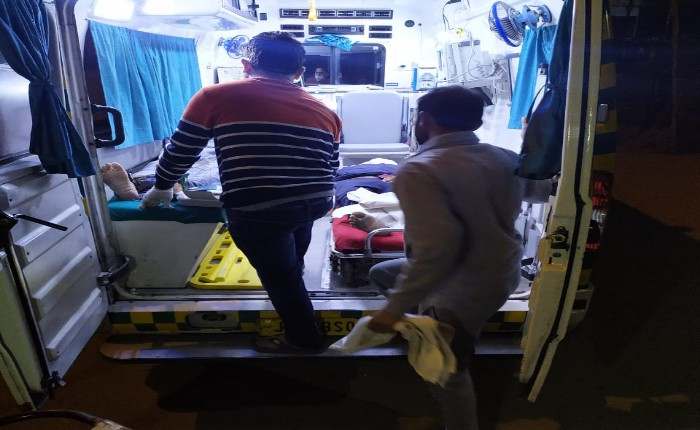 Two people were killed and three others injured after the van they were travelling in collided with a truck-trailer near Mansar Morh in Samba district on the Jammu-Pathankot Highway-44 this morning today.

Three other persons were evacuated from the crushed vehicle and shifted to the District Hospital at Samba. One of the critically injured was later referred to the Government Medical College, Jammu, while two injured are undergoing treatment at Samba. The police has registered a case in this regard and an investigation has started.