2 killed in fire at Covid-19 hospital in Mumbai, around 70 patients evacuated 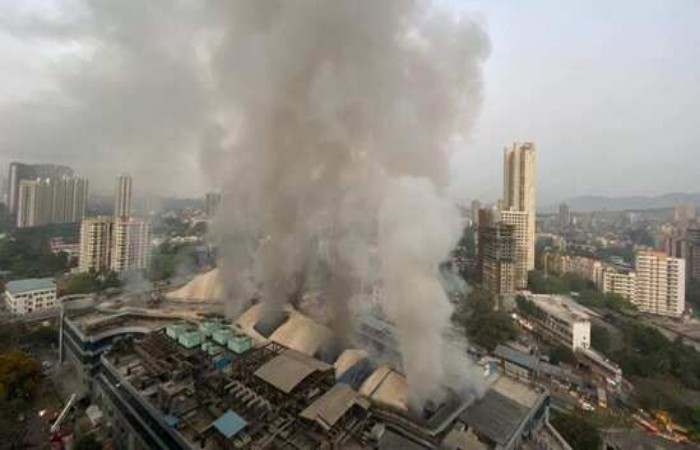 Two people lost their lives after a fire broke out at a private Covid-19 hospital located in a mall in Mumbai’s Bhandup area, police officials. The rescue operation is still on at the Dreams mall and 23 fire engines are on the spot.

“Two casualties have been reported in fire incident. Rescue operation for 76 patients admitted to Covid care hospital is underway. Level-3 or level-4 fire broke out on first floor of a mall at 12.30 am,” DCP Prashant Kadam was quoted as saying by ANI.

Smoke can be seen billowing from the building as firefighters tried to douse the blaze. The Sunrise hospital is situated on the third floor of the building.

Speaking about the incident earlier, Mumbai Mayor Kishori Pednekar said, “This is the first time I have seen a hospital in a mall. This is a very serious situation. Seven patients were on ventilators. 70 patients have been taken to another hospital. There will be an investigation to ascertain the cause of the fire.”

The patients were earlier shifted to a safer refuge area and oxygen support was made available for them.