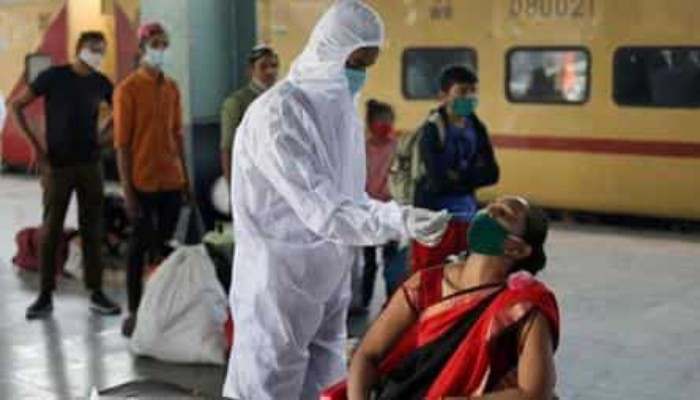 Jammu and Kashmir on Wednesday reported 2204 COVID-19 cases in an alarming rise in the number of infected people in the Union Territory. There were 13 more deaths, 10 of them from Jammu division.

The highest number of 612 cases were reported from Srinagar district, Jammu district was second with 461 cases.