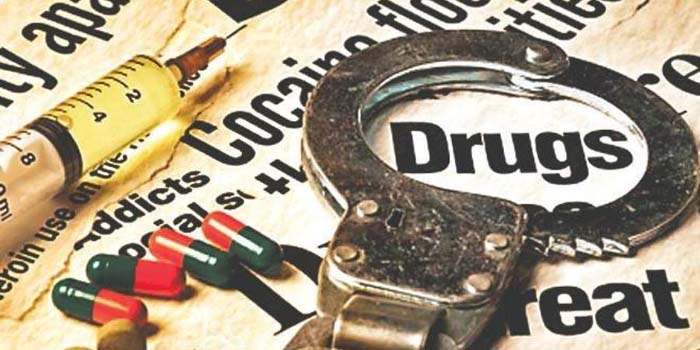 Three narcotics smugglers were arrested by police with consignment of heroin in Jammu and Kashmir’s Samba district on Tuesday, officials said.

Acting on reliable information regarding transportation of huge consignment of narcotics from Kashmir towards Punjab, a police team intercepted a car on the highway at Ghagwal and the vehicle was coming from the Kashmir Valley and heading toward Punjab side, they said.

When the vehicle was searched, a total of 900 grams of heroin was recovered, which was concealed tactically to avoid being noticed during the checking, they said.

The accused persons, who were arrested have been identified as Muneer Ahmed Khan (driver) of Kashmir along with his two associates Mohmmad Hamid and Abdul Rashid of Kathua have been arrested on the spot and the recovered contraband item was also seized, they said.

In the connection, a case has been registered at Ghagwal police station and further investigation started, they said.