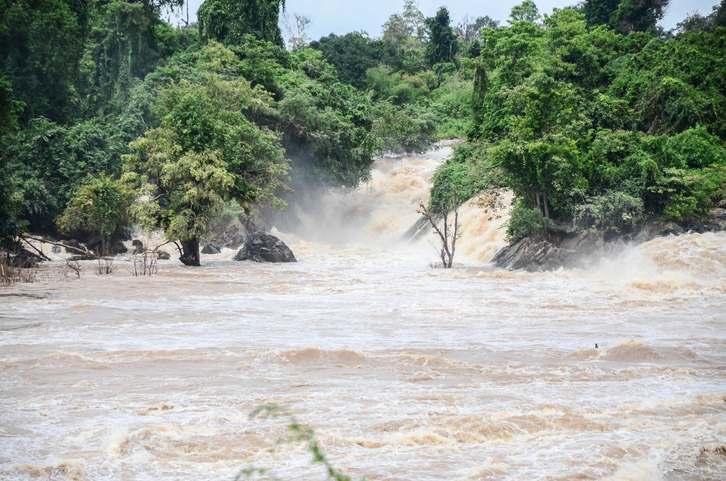 The administration and the Army have rescued three people from flash floods in Kargil district of the Union territory of Ladakh, officials said on Tuesday.

The administration was informed on Monday evening that three people were trapped in Taisuru’s Youljuk village due to a sudden rise in the water level in a river following heavy rainfall, they said.

A State Disaster Response Force (SDRF) team supported by police personnel and the Army launched an operation and rescued them, the officials said.

They were identified as Mohd Sharief, Ghulam Mehdi and Mohd Hassan.