4G internet to be restored on ‘trail basis’ from August 16: Centre to SC 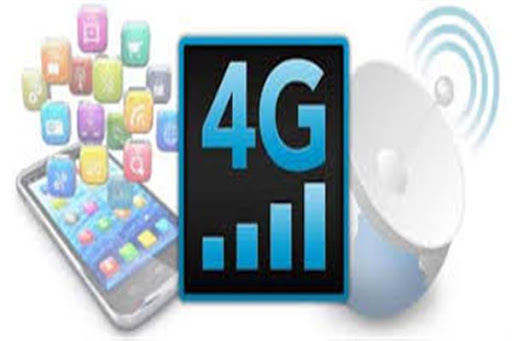 The highspeed 4G internet will be restored on ‘trial basis’ in one district each in Kashmir and Jammu region from August 16.

The central government has informed the Supreme court that they will start 4G internet in one district each of Kashmir valley and Jammu from August 16.

The much awaited 4G internet will be restored in Jammu and Kashmir on trial basis, ‘Sensitive areas will not be included in it’.

It is pertinent to mention here that 4G internet was snapped in Jammu and Kashmir on August 4, 2019 ahead of revocation of Article 370 and bifurcation of the erstwhile state into Union Territories.

Later, the internet was restored in phased manner but on 2G speed only.